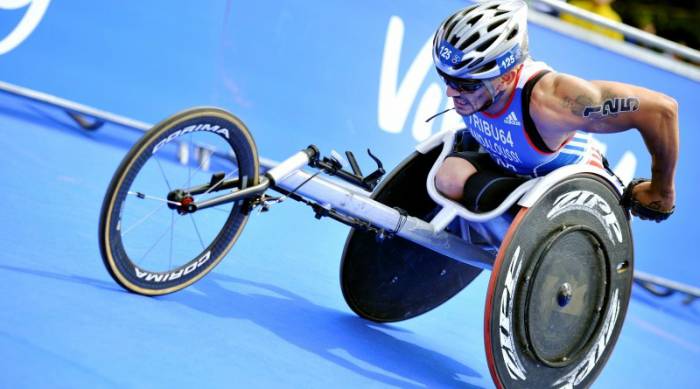 After the Turkish National Federation withdraw their support a couple of days ago, the ETU European Cup 2017 organizers had to cancel this year’s competition.

Both, the ETU Junior European Cup and ITU Paratriathlon World Cup are now cancelled as they were all planned to take place in the same week.

Unfortunately, ITU had to cancel the Paratriathlon World Cup event while it was running along it. “We are sorry for all the athletes who had planned this race on their calendars. We hope that Alanya can come back to the circuit in the next few years”- ITU Sports Director, Gergely Markus, said.

Shared with the public

During an official statement, ETU president, Renato Bertrandi said: “Despite our best efforts to try to have all the events running this year, the lack of support from the Turkish National Federation makes it impossible at this point, even though the event has been really successful over the years”.

Both ITU and ETU have made their decision public to all the interested and registered athletes. They have also sent an official notification to the respective National Federations so they and triathletes can start adjusting their calendars and change their travel plans. They have both expressed their sincerest apologies and are strongly hoping the races to come back in the future.