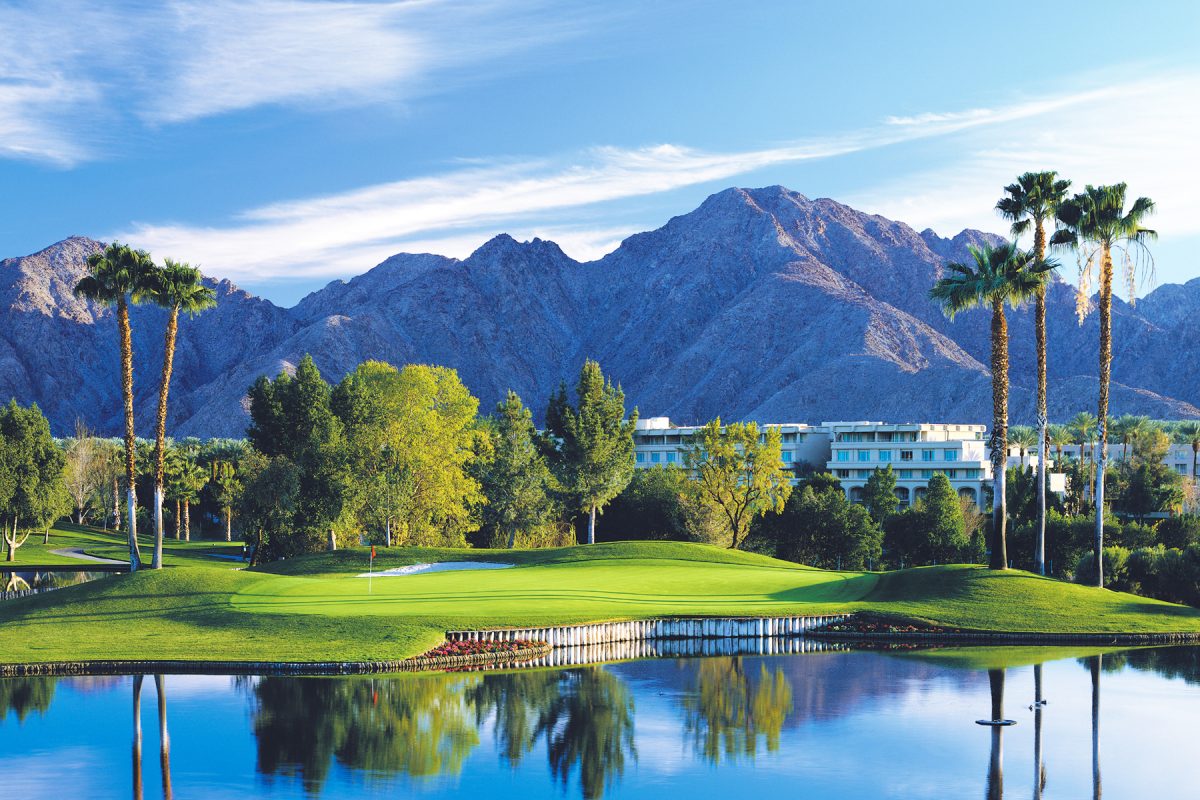 IRONMAN – Ironman 70.3 Indian Wells-La Quinta is set to take place this season, on December 9 while the registration process is expected to open on January 18, 2018.

Ironman has recently announced the location and date of a new Ironman 70.3 event. Happy to work on this event, the Ironman official statement also wrote that the inaugural triathlon competition will take place on Sunday, Dec. 9 and that the general registration process will be active starting from January 18. Both La Quinta and Indian Wells will be the two cities who will co-host the race.

“We are excited to expand our offering of events in California,” Beth Atnip, North America Head of Operations, said.

“Partnering with Indian Wells and La Quinta allows us to showcase this amazing landscape. While also expanding the North American triathlon season later in the year for our athletes.” 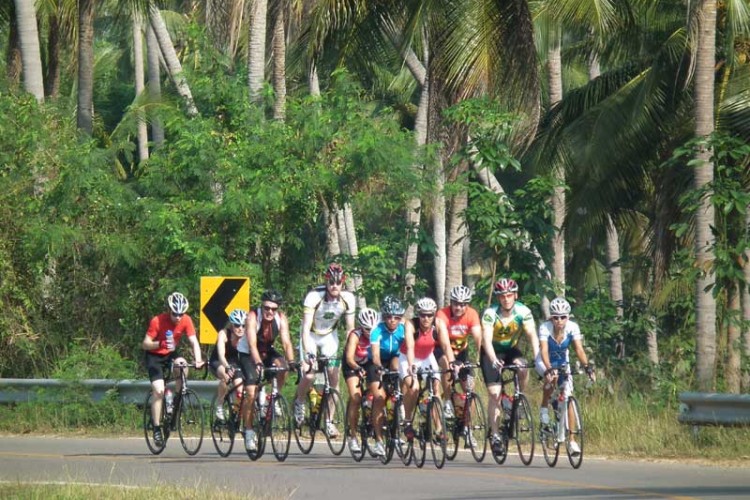 The IRONMAN Indian Wells-La Quinta triathlon event will start with a 1.2-mile swim leg in Lake Cahuilla followed by a 56-mile bike leg. Finally, athletes will transition from the bike to the run at the stadium of Indian Wells Tennis Gardens. The route will end at the Indian Wells Golf Resort. The spectacular design of the course will allow both athletes and spectators to enjoy some great views throughout the three-part course.

The first IRONMAN 70.3 Indian Wells-La Quinta triathlon will offer 30 slots for the 2019 IRONMAN 70.3 World Championship which will take place from September 8-9 in Nice, France. It will also offer a prize purse of USD $25,000.

“La Quinta is an active lifestyle city. It attracts world class athletes in many sports,” Linda Evans, Mayor of La Quinta said during an interview. “We are happy to host triathletes of the IRONMAN 70.3 and share the energy of La Quinta with them.”