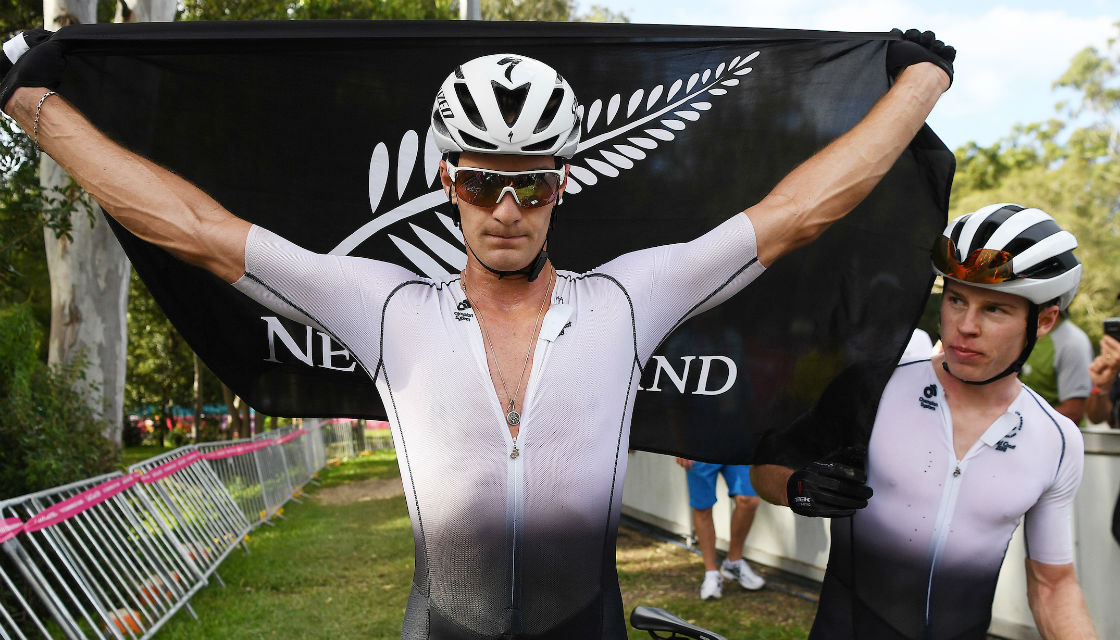 GOLD COAST AU: What it was supposed to be a celebration for winning gold at Commonwealth’s mountain biking, Sam Gaze turned the situation around when he suddenly decided to criticize New Zealand’s team mate who won silver, Anton Cooper, of a very poor sportsmanship.

Even though Gaze was finally able to reverse the result they both gave four years ago when Cooper won gold and Gaze silver, he didn’t seem to have “forgiven” himself and his team mate for that particular performance when he clearly showed that he wasn’t impressed by Cooper’s actions then and now.

He was referring to the recent race at this year’s Commonwealth mountain cycling event when Cooper decided to continue racing even after Gaze had to stop and have a puncture fixed right before the final lap, which usually means the peloton slows down once the leader sufferes a sudden mechanical issue.

However, Gaze was able to still catch his compatriot during the final kilometers and grab the victory by two bike lengths. According to Gaze, Cooper clearly exploited his misfortune.

“There is good sportsmanship and there’s not. And I feel like that wasn’t there today,” Gaze said of Cooper’s action to continue the race as if nothing had happened.

“It’s a bit of a shame really, I’ve got the utmost respect for the guy, still, even with that move. That’s racing, you can’t get along with everyone.”

No Idea about Gaze’s condition

On the other hand, Cooper claimed he had no idea why Gaze had stopped.

“I saw him pull into the tech zone. So I was aware that something had happened but I had no idea what. I thought it was odd because we followed him down the last downhill and through the start-finish area and his tire looked fine,” he said during an interview with Radio New Zealand.

“I heard he had a flat or something. But I thought I’m not going to sit around and ask questions why. If you have a puncture in a mountain bike race it’s a personal error. That’s the part of mountain bike racing, it’s not road racing. We get back on and just crack on,” Cooper added.

Later, Gaze issued an apology for his rude comments.

“I have caught up with Anton and apologized personally. The truth is I acted in the heat of the moment. And want to apologize for my words and my actions,” Gaze said.

“I am really embarrassed for how I acted. And how the impact of how special of a day it was for New Zealand Cycling was tainted by my actions.”