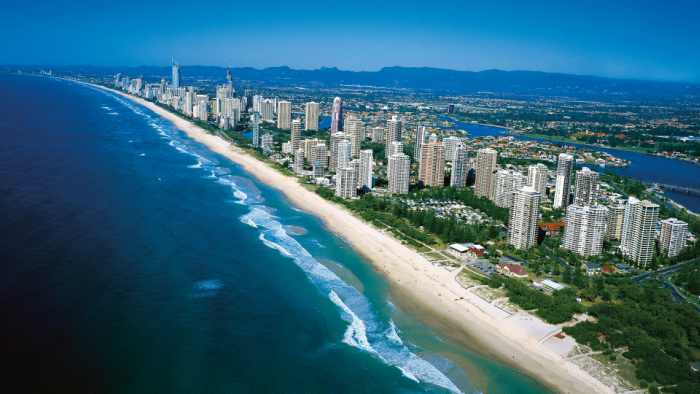 Gold Coast is officially the host place of ITU World Triathlon Grand Final taking place next season in 2018. This means, Gold Coast’s people will have to welcome more than 5,000 world’s best age-group and Paralympic stars.  The event will gather triathletes that come from more than 46 nations.

They will all come to Queensland to compete for the big price at one of the world’s toughest and most important triathlon events.

The race actions will take place at Southport Broadwater Parklands on September 12 until 16 in 2018. This is the same location that has previously hosted the 2009 World Championships.

But Queensland will also host yet another important triathlon event in 2018:  Commonwealth Games Triathlon. It will take place 5 months earlier from the ITU World Triathlon Grand Final.

According to ITU president, Marisol Casado, the Gold Coast has been a great date on ITU’s calendar for many years. She also admitted to be extremely proud that the place to host the Grand Finals on the following season is set to be Australia.

“The city provides an unforgettable landscape for welcoming not only the elite triathletes, but also thousands of age-groupers. With the total support of the city and the great experience of the local Organizing Committee, I am confident that it will be a really successful event.”

The event will probably attract more than 17,000 visitors and fans, coming from all around the world. The race will definitely give Queensland a global exposure.

“Hosting thousands of athletes and spectators for this global triathlon event on the Gold Coast reinforces Queensland’s standing as the home of triathlon in Australia,” – added Kate Jones, Australia’s Minister for Tourism, Major Events and the Commonwealth Games.