Home » Magazine » Cycling » Giro d’Italia: “Everyone is waiting for me to have a bad day,” Yates admits

Giro d’Italia: “Everyone is waiting for me to have a bad day,” Yates admits 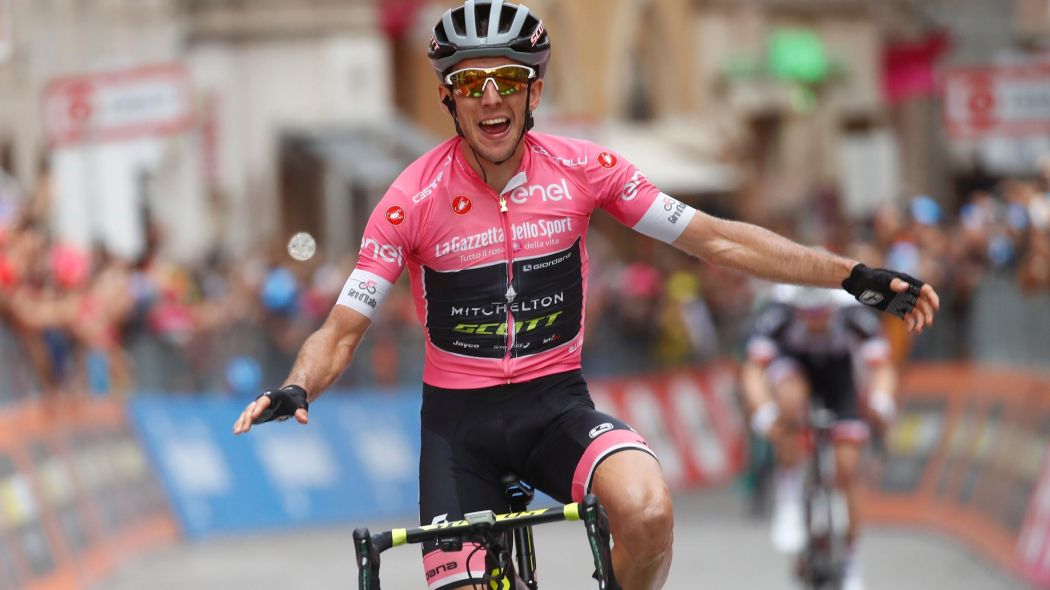 As the second most important cycling event in the world is heading into its final week, people as well as other riders are not really surprised that Yates, one of the best British riders, is leading the overall classification.

Even though it was the other British, Froome the one who was strongly bidding to become the third rider in the history to win three consecutive Grand Tours after taking Tour de France and Vuelta a Espana in September last year, it seems this might be Yates’ season after all.

Apparently, luck wasn’t on Froome’s side after a terrible and unexpected crash he had to experience during training right before the opening stage in Israel and a considerable amount of time he lost on fourth stage after getting involved in another crash.

On the other hand, Yates’ performance was amazing, becoming the first rider since 2003 to ever win three stages in the Giro’s pink jersey.

“I don’t know why I’m a bit emotional after today, I gave everything. I came to the Giro to win the race but I didn’t expect to win three stages,” Yates said.

“It’s a magnificent achievement. I’m lost for words. I couldn’t imagine this. But I don’t know if the advantage I have now is enough to win the Giro.”

Preparing for the worst

Yates is now expecting to lose valuable time in the time trial. However, he says he will continue to give his best in the mountain segments of the Giro’s final week even though according to Yates, everyone is kind of waiting for him to have a bad day.

Today’s individual time trial definitely favors Dumoulin who is expected to significantly reduce the time gap between him and Yates. However, the race is later heading back to the Alps and we all know that Dumoulin might not be able to defend his title.

“Yates is so strong right now he could do a good time trial. Even if we do take the jersey back, we will only be back to even. He can attack in the mountains and drop me whenever he wants. For me to win the Giro, something crazy has to happen,” Dumoulin said.