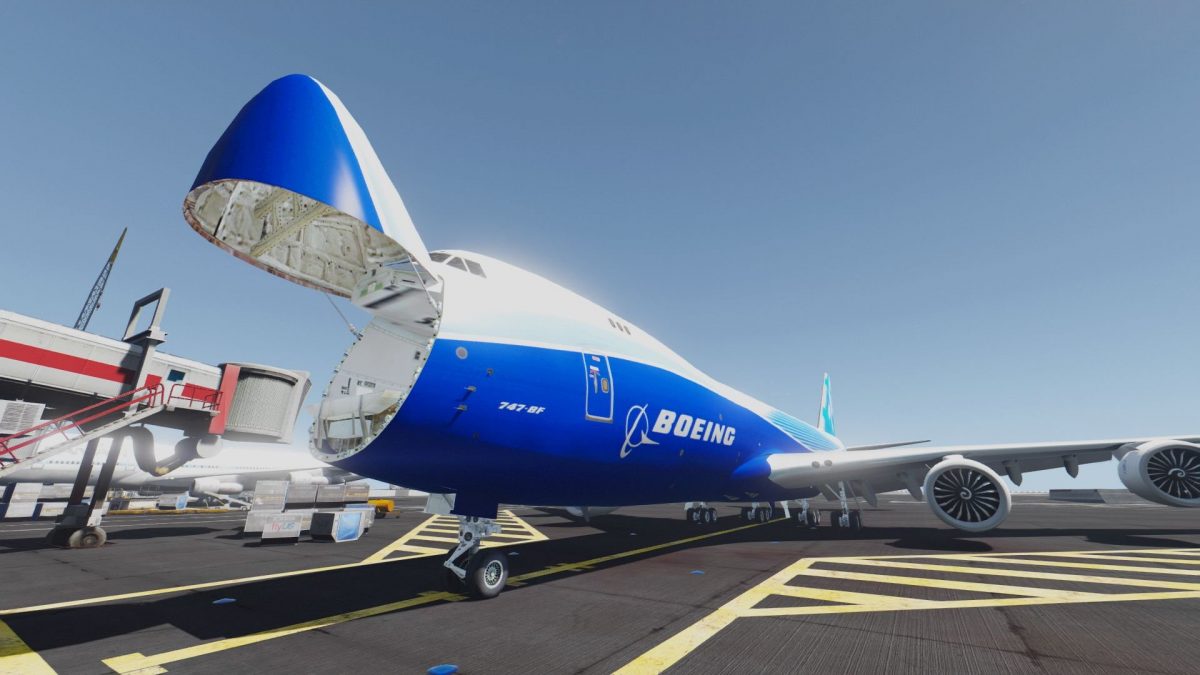 Giro d’Italia race organizers seem to be ready for Friday’s major event in order for everything to go as smooth as possible for both the riders and thousands of people attending the tour.

The event will start this Friday, May 4 with an opening, 9.7km stage. This year, for the first time ever, it will take place outside Europe.

The three first stages (including the opening one on Friday), will be held in Israel. The complex logistical tasks are now being managed by the best. Yesterday, a Boeing 747 cargo became ready for departure.

It was filled with equipment and bikes for the riders of the 22 high-authority teams which are set to become part of this season’s Giro d’Italia event, aka the second biggest cycling race in the world with Tour de France being the first one.

Making sure everything goes as planned

A second wave of travelers are currently following the Boeing cargo, which arrived from Italy to Israel since yesterday evening. Currently speaking, both riders and the rest of the caravan are only a few minutes away from their new destination.

Sicily is rich in nature. From snowy peaks and black volcanos to regional parks and nature reserves and rolling hills. https://t.co/l0xdLEsLoT pic.twitter.com/tcEo6TvEGs

After the first three stages are over on Sunday evening, the Boeing 747 will have to send the bikes and other equipment back to Italy (Sicily) on Sunday night since the fourth stage after the first resting day of the Giro will take place in Catania.

On the other hand, the staff and riders will go back to the home country on Monday morning. They will then start preparing for stage four in Caltagirone.