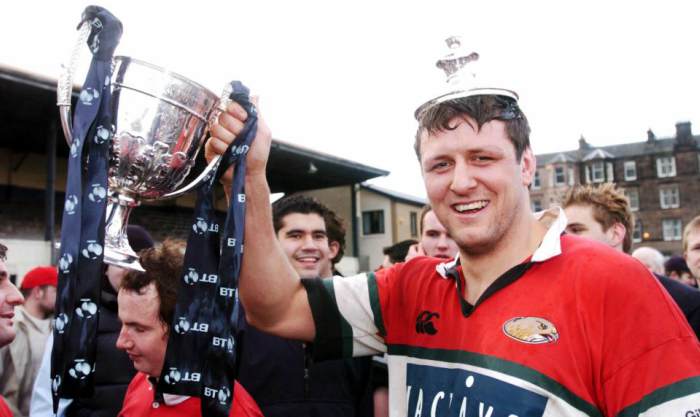 Sun September 10: A 42-year old man has died while participating in the Singapore International Triathlon (SIT) on Sunday.

Proper tribute has been paid to the former Scottish amateur rugby club Glasgow Hawks RFC player who passed away on yesterday’s triathlon competition in Singapore.

Steve Begley found himself struggling during the swimming segment of the race. Despite the fact he got the emergency aid immediately after the incident, the 42-year old triathlete didn’t make it.

A spokesperson for the Hawks said: “Early this morning we received the tragic news that former Hawks player Steve Begley had died whilst taking part in a triathlon in Singapore.

“Steve played for Glasgow Accies and Hawks for many seasons. Including the league and cup double year 1998. He also played in the historic win over Toulouse at Old Anniesland.”

“The thoughts of everybody associated with Hawks and Glasgow rugby are with his brother Matt and the rest of his family at this very sad time.”

The Triathlon Association of Singapore confirmed his death later that day. They did share a few details for the dead triathlete admitting to share more once they finish with the investigation.

On their official statement, they also said: “We are deeply saddened to confirm the death of a competitor during the swim portion of the Singapore International Triathlon 2017.”

“Immediate medical assistance and resuscitation was commenced at the event site. We also had a medical doctor with automated external defibrillator and other medical equipment for resuscitation on site. We transported him to Singapore General Hospital. Sadly, he could not be revived despite resuscitation efforts.”

“At this moment, we have established contact with his family. We will do our best to render them any assistance they may require at this point in time.

This year’s Singapore International Triathlon was able to draw around 2,000 people. It has more than 850 participants coming from 57 countries.

Besides the standard race that includes a 1.5-km swim segment, 36-km bike and 10-km run segment, this year also included a sprint distance.