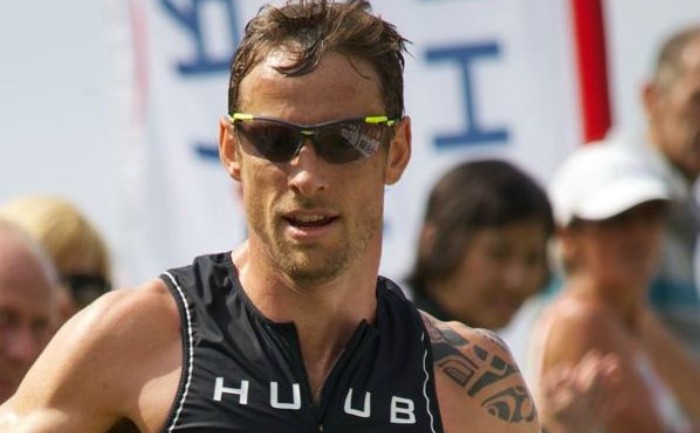 Jenson Button is disqualified from Ironman Triathlon Championships for speeding up too much on the bike. It seems the former Formula One Champion hasn’t forgotten his old habits.  He found himself disqualified even though he was doing pretty well on the competition.

Jenson Button was able to finish third in the 35-39 category of the World 70.3 Ironman Triathlon Championships in California, on April the 1st, 2017. This place was enough to qualify Button for the world championships later on.

Despite that, going too fast on a zone considered “slow” means Button broke the rules.  Even though he finished third at his age category, he had not slowed down in a section from the 56-mile riding part, where the riders must control their speed for different safety reasons. When this happened, he was at the cycling stage. He was along with other competitors which got also cut from the competition for going too fast.

He shared the sad news

Well that was a pretty interesting 70.3 Ironman! Swim went well then I jumped on my awesome new bike to find that I hadn’t charged the battery for the gears. so I was stuck in the toughest gear with 900meters of climbing? ran a 1hr23min off the bike which I was pretty happy with, finished 3rd in age group so qualified for the World champs only to be disqualified for speeding in a go slow zone ??‍♂️ Ah well onto the next one! Big thanks to @ceramicspeed @rudyproject @huubdesign @asics @sciconbags @ftechcycling @envecomposites #tririg and especially @iamspecialized_tri for my new shiv and this awesome video. @ironmantri #oceanside703 @team_ichiban

Jenson Button dedicated this sadly news a post on his personal Instagram account. He admitted the news made him feel discouraged and sad to find out he won’t be able to step closer to the big championship. The McLaren’s reserve driver started engaging himself into triathlons as a perfect way to increase his fitness level. Even though he is midway on his Formula One career…  He also uses triathlon competitions to raise money for different charity causes.