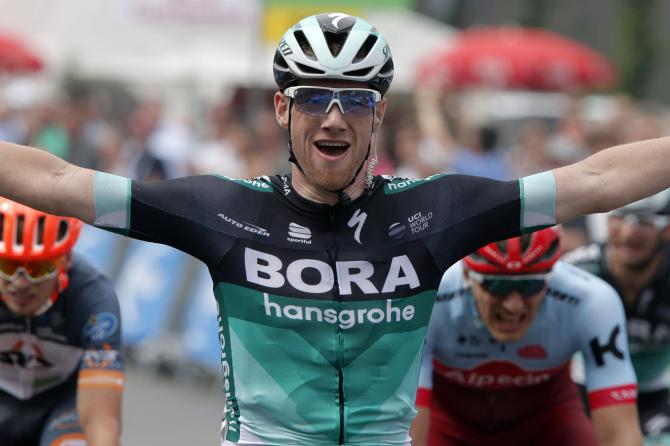 Sam Bennett of Bora-Hansgrohe and Fernando Gaviria of Quick-Step Floors will face each other in Tour of Turkey next week, in a six-stage tournament with nine world-class cycling teams

2017 was the first time that the Presidential Tour of Turkey was added to the WorldTour calendar.

The road cycling stage was moved from its usual slot in April to October. However, only four WorldTour teams showed up due to political unrest in the country.

?? 54. Presidential Cycling Tour of Turkey nature of our wonderful city on October 11 will take place between Fethiye and Marmaris.?‍♀?‍♂

WorldTour rules state that any race stage that is unable attract at least ten top-tier teams for two consecutive seasons will be discontinued from the tournament. However, the Tour of Turkey will be continued in 2019 despite low participation over the past few seasons.

Bennett said that he always wanted to win a Grand Tour stage and suddenly he won three in Giro. The recent victory has really bolstered his confidence and plans to maintain his winning streak in the upcoming Tour of Turkey.