Extreme Measures taken for the biggest Ironman event in Hawaii! 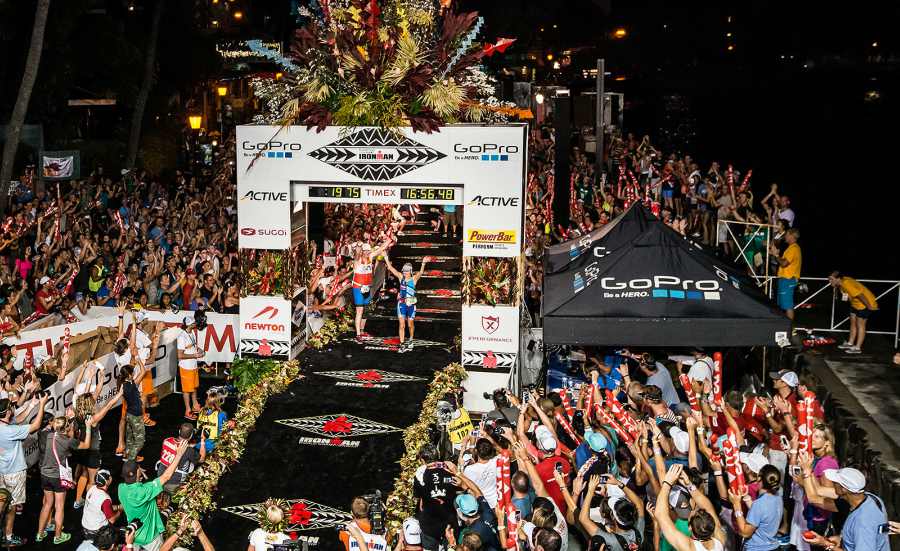 Kailua-Kona – the Hawaii Police Department seems to have taken their duties very seriously. Especially when it comes to ensuring everyone is safe and secure while attending the biggest Ironman event of the year.

With Ironman Hawaii just a couple of days away, everyone is trying to preach the importance of safety and security when it comes to big events that attract thousands of fans and athletes from all around the world following the mass shooting that happened a week ago in Las Vegas leaving more 50 people dead and hundreds of others injured.

According to official voices, the government is working closely with different federal agencies to make sure the Saturday’s event is completely secure. It is expected the Ironman event to welcome thousands of spectators, volunteers and athletes from around the world. Luckily, Big Island Law enforcement officials have admitted so far, there are no threats to the event. 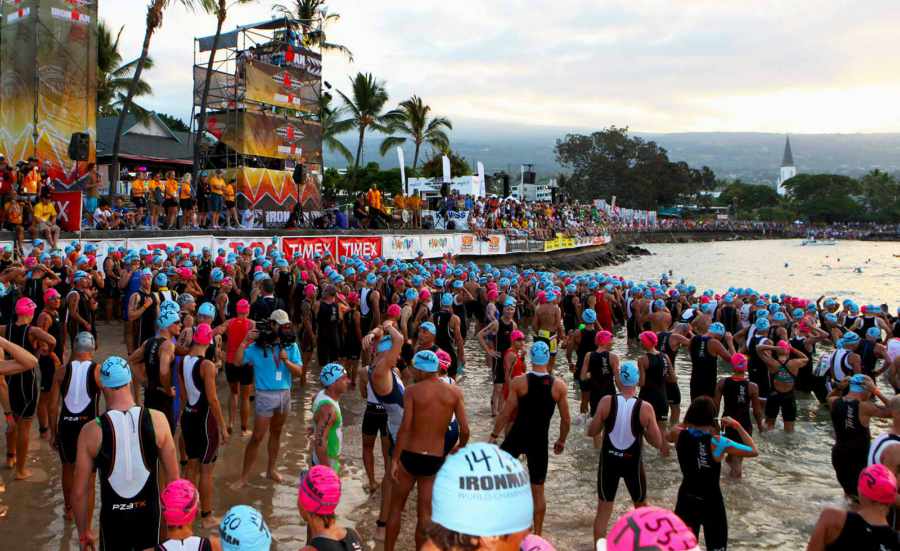 More than 30,000 spectators to attend the event

“Our primary mission here is to provide the safety and security of volunteers, spectators and athletes, including events leading up to the race,” Ironman World Championship Events public safety director John Bertsch said.

Hawaii Police Lt. Thomas Shopay admitted to expect more than 30,000 spectators and fans to come on the big day. Mostly during peak hours of the Ironman event.

“For the vast majority, this is their life goal to get here — so it’s not very controversial,” Shopay said. “But neither was the concert”. According to him, despite the measures they take and the behind-the-scenes work that they are doing, everyone should always have an escape plan for themselves.

This year’s Ironman event is considered to be the largest race since its inception 39 years ago. There are more than 2,400 athletes that will participate in the race. They are all coming from more than 65 countries worldwide.