Everything you need to know about 2017 Ironman AWA 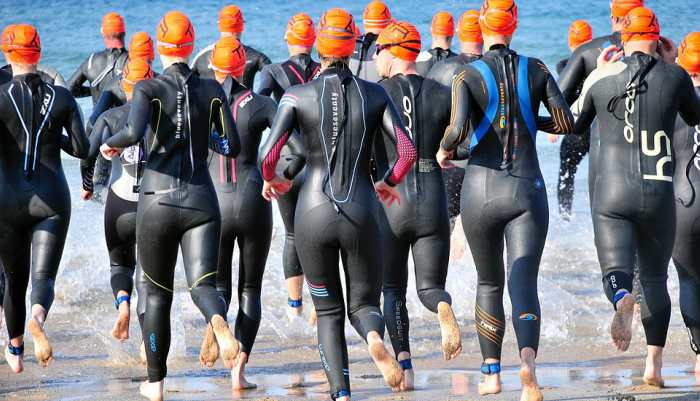 IRONMAN All World Athlete is a rewarding program for each age-group athlete all around the world, valuing their dedication, passion, hard work and most importantly their performance across IRONMAN and IROMAN 70.3 racings.

Starting in 2015 and continuing until 2016, as long as an athlete completes one IRONMAN or IROMAN 70.3, he/she can also receive points for IRONAMN 5150 and Sprint distance events. Also, Time Tri International events. According to AWAs program, the Age Group System is the one that determines which athletes are the ones to have finished within the top 10% or lower of their respective age groups in every calendar year. After the generated points which are based on their personal finish time that comes behind the official first finisher in their age group, on December 31st of the respective calendar year, only their top three performance’s with count toward their AWA status. Despite the number of racings they have competed on.

The awards of AWA are divided into three levels. GOLD for athletes at the top 1%, SILVER for the top 5% and Bronze for ones at the top 10%. All athletes belonging to AWA program receive different benefits from IRONMAN.

As we mentioned above, all athletes can achieve the AWA status in three general ways. By competing in IRONMAN races, IRONAMN 70.3 races or in the combination of all IRNOMAN branded 5150s. Also in Life Time Tri different events.

The countries with the highest number of IRONMAN All World Athletes are the U.S and Australia. Then, comes United Kingdom, Australia, Canada and Brazil.

Author Edisa CollakuPosted on January 14, 2017January 19, 2017Categories News & StoriesTags 2017 AWA, All World Athletes, AWA, ironman, IRONMAN AWA, triathlon
Would you like to write with us? got some interesting stories and experiences you would like to share? please email them to [email protected]