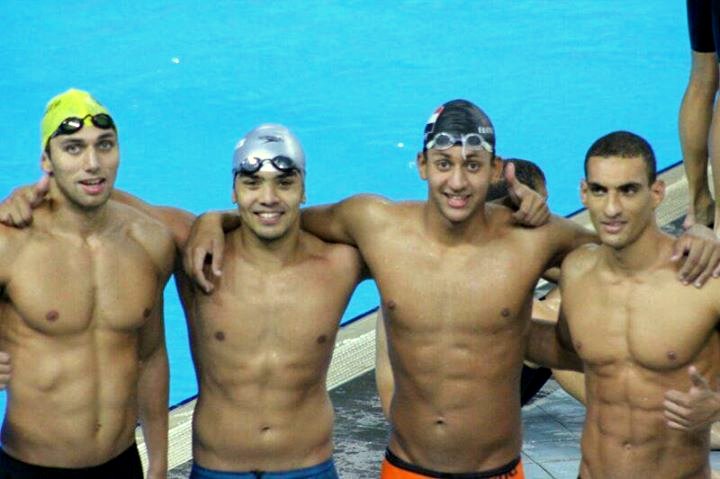 The national swimming team of Egypt just swept a whopping 44 medals in the CANA African Swimming and Open Water Championship’s 13th edition. The team won the Algiers-based tournament that took place from September 10 to 15.

The swimming team made its country proud by winning a total of 44 medals – 27 gold, 14 silver and 3 bronze. Both male and female teams came in first in the Championship and took home the tournament cup.

The women’s team swept 11 gold medals and 6 silver medals while the men’s team claimed a total of 29 medals including 18 gold, 8 silver and 3 bronze. 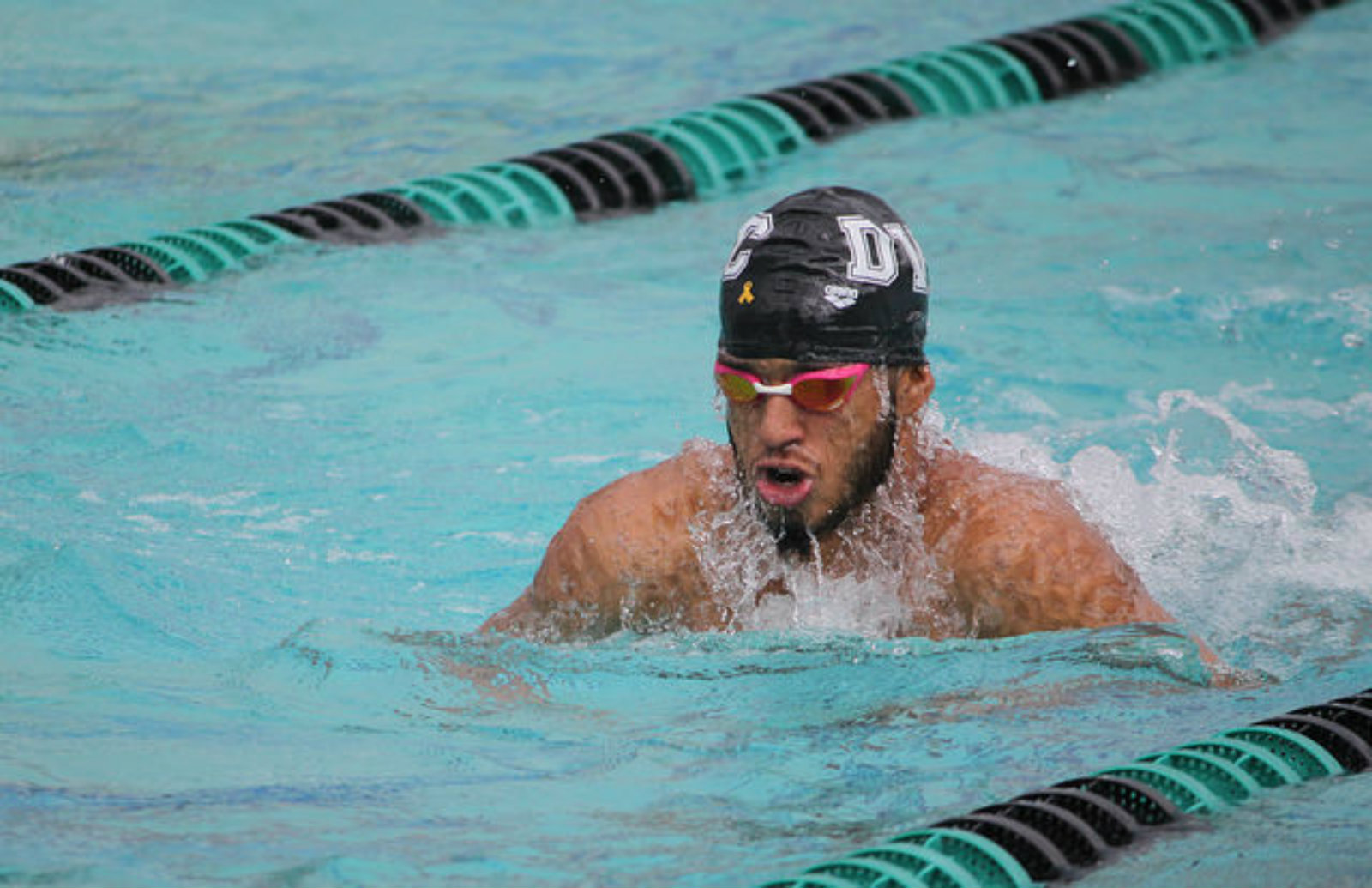