After a Disappointing Season, Nairo Quintana Ready to Face Tour de France in 2019 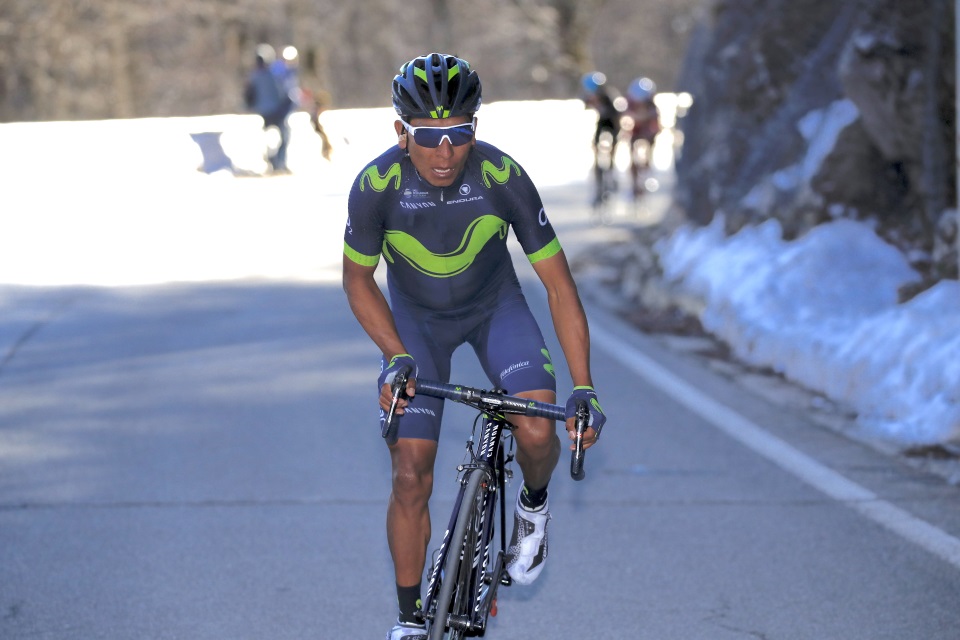 Nairo Quintana of Movistar is planning to race in the 2019 season of Tour de France. The cycling team has yet to reveal the duration of Nairo’s program or the names of teammates who will accompany him to the tour.

The Colombian cyclist placed eighth in Vuelta a España 2018, making it one of the most disappointing seasons of his career so far.

His bad luck continued in the Tour where he claimed stage victory on the challenging Col du Portet but his hopes of winning the race were tempered with an unfortunate crash the next day. Quintana managed to place tenth overall at Tour de France 2018.

Planning to do the Tour

After completing Vuelta, Quintana said that he definitely planned on competing in the Tour next year, although he would have to wait for the end of the season to decide which teammates he wanted to ride with in the future.

Quintana was among Movistar’s 2018 lineup for the Grand Tours. He was joined by Grand Tour leaders Mikel Landa and Alejandro Valverde. However, the trio’s performance fell flat in front of Team Sky’s dominance. Teammates Landa and Valverde managed to place seventh and fourteenth overall in the Tour.

After the final weekend, Valverde told a radio show that he would skip the Tour next year and race in Giro and Vuelta instead, where he secured fourth position in 2017.

It was Richard Carapaz who managed to produce the best results for Movistar in 2018’s Grand Tour. The Ecuadorian showed his true potential by placing fourth in Giro d’Italia in Rome and claiming stage victory at Montevergine di Mercogliano.