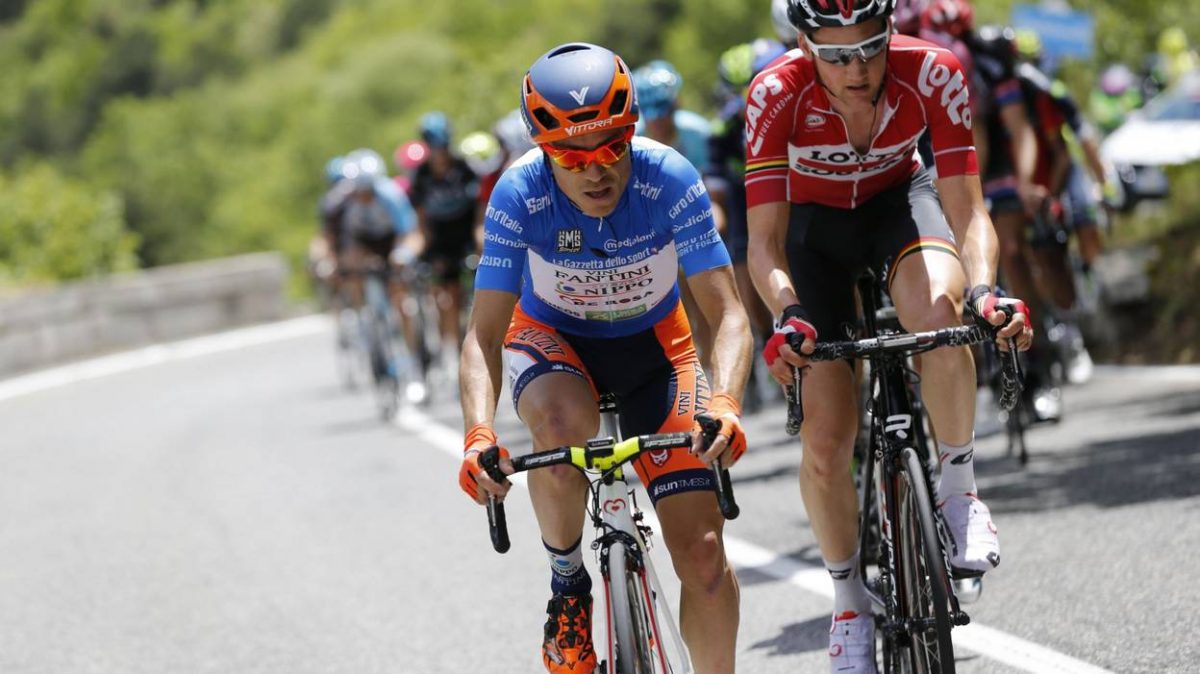 Earlier today, Damiano Cunego announced that he plans to end his pro cycling career next year, soon after Giro d’Italia.

Italian is currently member of the Pro Continental family. Damiano, 37, has won Giro d’Italia back in 2004 when he was only 22 years after taking 4 stages.

Cunego’s Nippo-Vinni Fantini team is now planning Damiano’s position and role in next year’s Giro even though the team hasn’t received an invitation yet, meaning that Cunego might still be out of the Grand Tour.

Italian rider confirmed the retirement news to La Gazzetta dello Sport, regardless of whether he becomes part of next year’s Giro.

“With the passing of time, I note that cycling is being raced at an ever higher level, and I don’t feel as competitive anymore. In short, the moment to stop is coming, and I’d like to do it at the Giro, where, in a certain sense, everything started.”

Cunego spent the most of his career in the Lampre’s set-up being able to get the sixth position at the 2011 Tour de France. In 2015, he dropped down to Pro Continental level with Nippo-Vini Fantini. In 2016, Damiano won the King of the mountains prize while participating at the Giro.

“It wasn’t a big race, but to win, you still have to be going strongly. I showed that I could still do it, and I repaid the trust of my teammates and the team. I’ll be a guide for young riders, an ambassador, and not only that.”

In case Nippo-Vini Fantini fails to receive an invitation for 2018 Giro, Damiano might end his career participating in other events but doesn’t have a fixed plan yet.  “I haven’t thought about it. Perhaps it could be in Japan. But for now, I only want to concentrate on this prospect of the Giro, and I hope it happens.”

Author Edisa CollakuPosted on November 16, 2017November 16, 2017Categories Cycling, News & StoriesTags bike event 2017, bike event 2018, Cunego to retire in 2018, cycling news, Damiano Cunego, Damiano to retire in 2018, Giro d'Italia 2018, Giro d'italia 2018 route
Would you like to write with us? got some interesting stories and experiences you would like to share? please email them to [email protected]