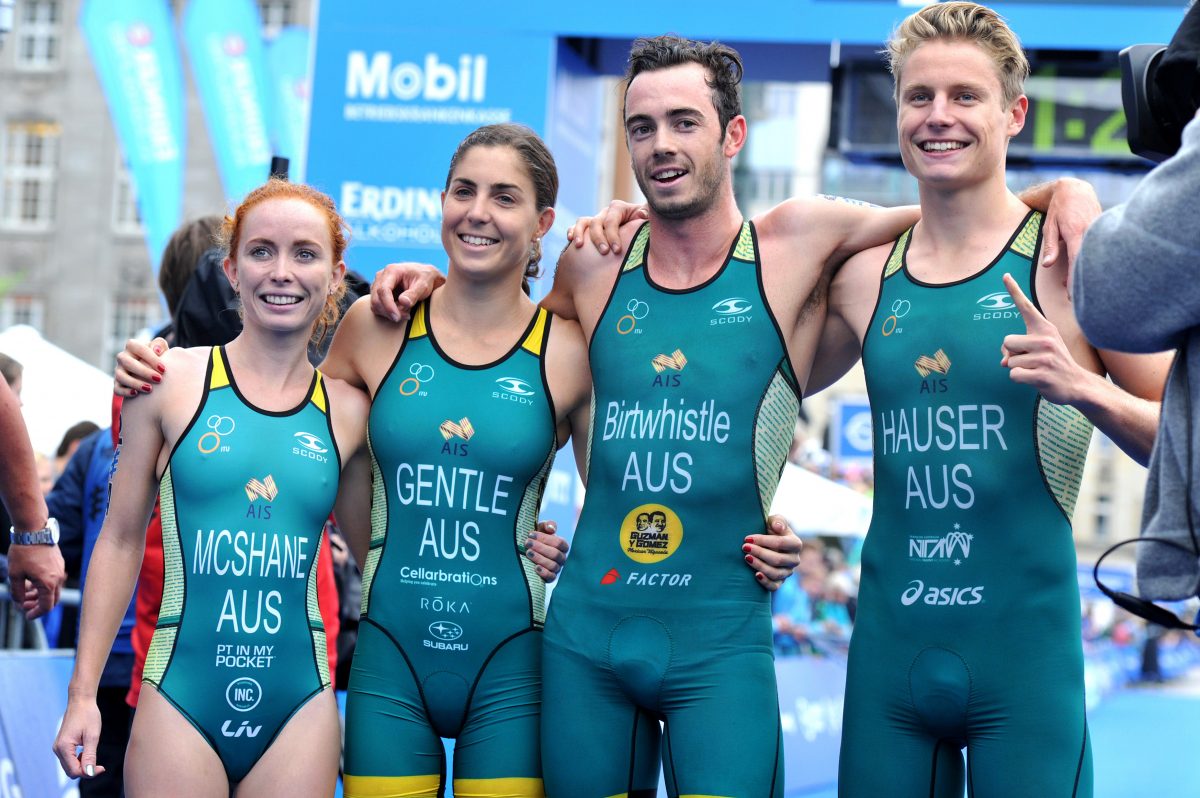 Triathlon Australia has just dismissed any fear that indicated that this week’s multi-sport event, which is commonly known as one of the biggest multi-discipline competitions in the world, regarding could be transformed from a Triathlon race to a Duathlon one.

The fears came mostly after the recent cancellation of the swim leg, which is the same location as this week’s Commonwealth swim location, in the Luke Harrop Memorial Triathlon event in January.

The main reasons causing the water quality to not fulfill the expected conditions are the looming threat of Cyclone Iris on the coast of north Queensland and also the rain deluge.

“My understanding is that the water quality is a non-issue. They are not forecasting any type of contingency and we are preparing to race,” Triathlon Australia national performance director Justin Drew said when asked about her expectations and thoughts on the triathlon race’s legs on Thursday.

“We have had updates and everything is positive. The course familiarization went ahead (on Tuesday) as planned and people swam as normal.”

The women’s race will start at 9.30am while the men’s one at 1pm. As for the Australian paratriathles, who will race on Saturday, Drew added:

“Our paratriathletes will march. Our able-body team, given the proximity to the race, will rest. That decision has been made with buy-in from the athletes. They understand that is the right decision for them. It’s a fairly tight schedule and a relatively early start for the women.”

Looking forward to the next 2 weeks right here in studio for @BBCSport coverage of #CommonwealthGames https://t.co/Fmgkn1lKhd