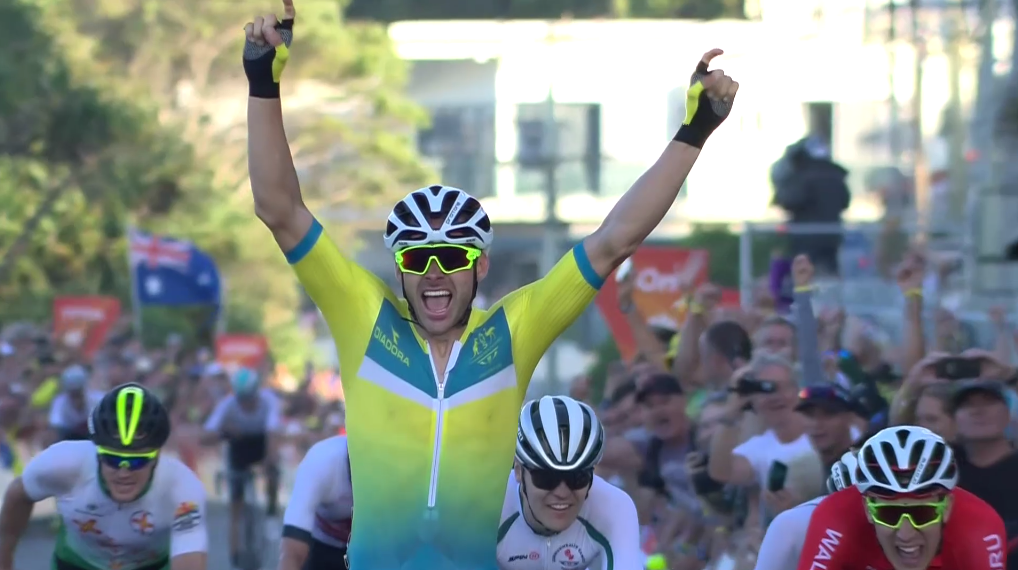 Silver went to Jon Mould from Wales who was riding with the big help of Team Sky’s man, Luke Rowe. He was able to become part of the finishing group (five riders) who showcased their sprint abilities by fighting to take the victory at yesterday’s 168.3km road race course.

On the other hand, women’s race (112.2km), just like the men’s one, came down to a reduced bunch at the last kilometers of the route with Dani Rowe being oriented by her teammate Elinor Barker.

“It’s not just my medal; it’s all of the girls. I feel like I’ve been waiting a long time for a bit of success. I’ve been working hard on the road for a few years now,” Rowe said right after yesterday’s race.

Seven weeks after breaking four vertebrae, Steele von Hoff has won the #GC2018 gold medal in the men’s road race. In an epic sprint to the finish of the 168.3km race, von Hoff & teammate Cam Meyer chased down the lead pack over the final 10km.#TeamAUS pic.twitter.com/C3vXYZlBm0