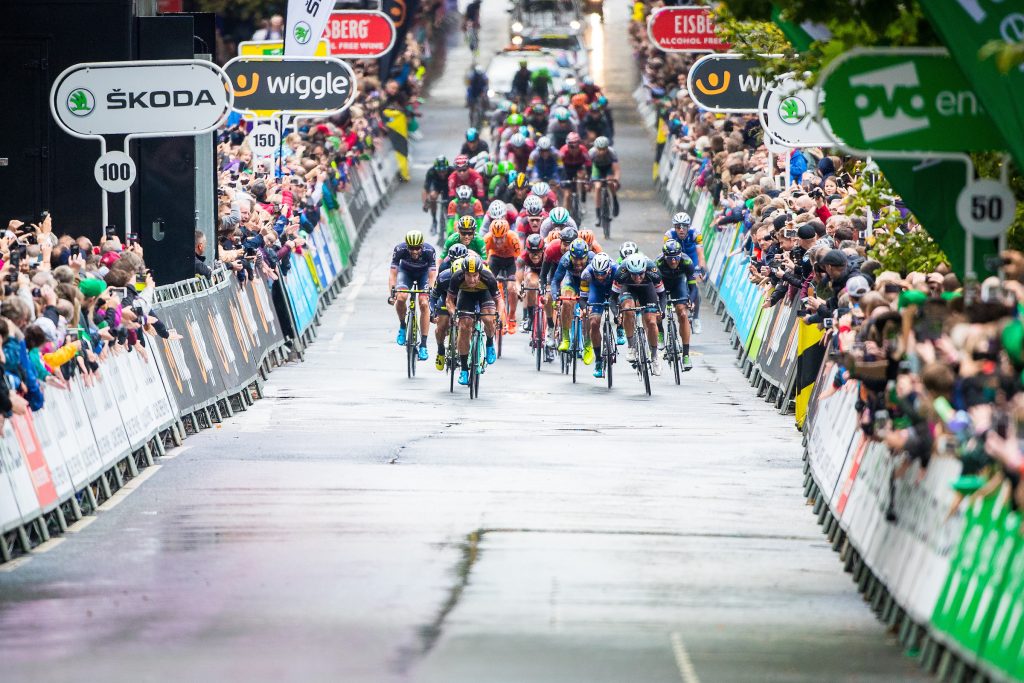 The British rider are now playing their chances down for Worlds participation as they both come from an intensive and demanding Tour de France that took place last month.

The Tour winner Thomas admitted to not being fully recovered after the grand Tour and that he has been super busy with several events leaving no time to relax.

? It was only right that @GeraintThomas86 led the peloton out from today’s ceremonial start at @ParkPembrey, right?

That is why, both Team Sky’s riders will have to decide whether they will continue racing after this week’s Tour of Britain event and become part of the UCI Road World Championships in Innsbruck which will going to take place in the final week of this month.

While speaking at press conference a couple of days ago, Tour de France champion admitted that he will most probably not become part of the Innsbruck’s riders list even though both he and Froome were part of the short list of cyclists that the British Cycling released.

“Not really, no. Winning the Dauphine and the Tour doesn’t happen every day. I’ve enjoyed it, I’m not in the shape to try and win. We’ll see how this week goes and maybe if I’m in a shape to add something to the team,” Thomas said when asked about the worlds.

“Performance-wise, I’m not going to set the world alight,” Thomas said. “I’ve not done much for the last month. I’ve been here there and everywhere because it’s not every day that you win the Tour. I’m knackered. I’ve been so busy since the Tour that I’ve not really recovered.”