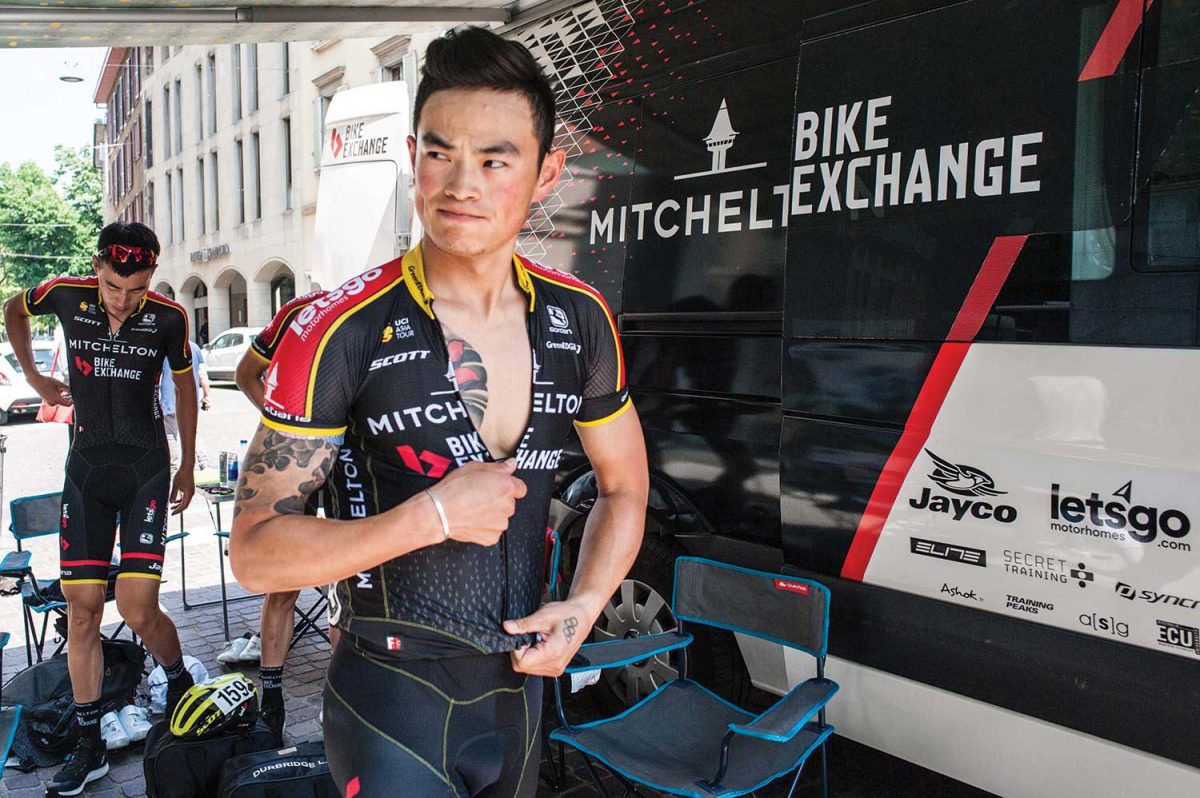 A new Chinese cycling team under the name of Global Cycling Project, or GCP, is being created to promote professional cycling in the country and could produce China’s first Tour de France winner by 2024.

The official GCP website states that the team will only have one Chinese sponsor although it is still in the process of negotiating with potential investors.

The main goal of creating a professional team is to represent the country in all major races including the WorldTour. 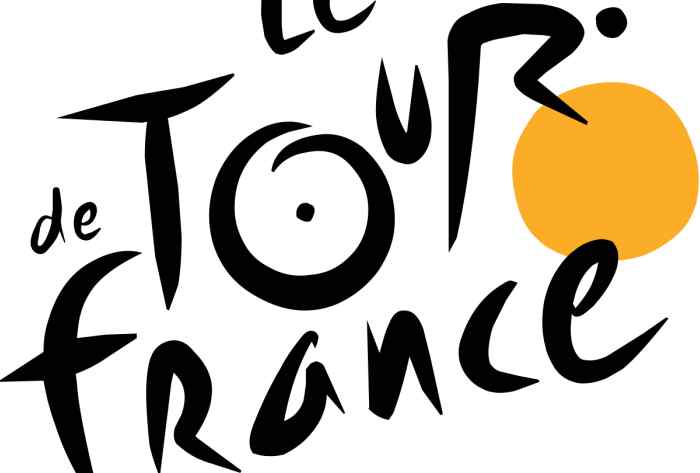 The team is expected to participate in Tour de France from the very first year in 2019.

But all 18 spots on the Tour are already filled by licensed WorldTour teams who have received a pass from UCI. When cycling fan questioned about this, the team director responded that the will probably enter the WorldTour in 2020.

The WorldTour is set to undergo new reforms in 2020 under the UCI president David Lappartient. This means it could see a tougher competition between the 18 world-class teams. If GCP wants a spot on the prestigious competition, it will need to sign riders who already have higher points. Or, it can risk waiting till 2023 since all teams are awarded three-year licenses.

Project CEO, Tim Kay, says that the team will have a selection of regional and international athletes with a vision to bring a positive change in cycling and reduce the air pollution in the country.