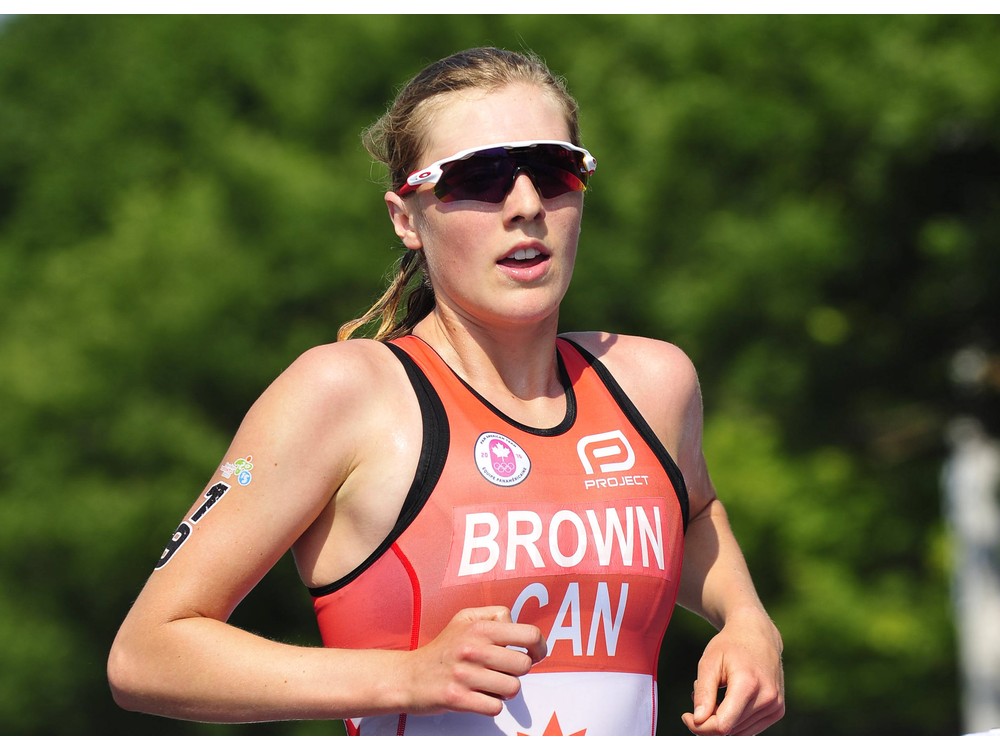 The Major League Triathlon event, aka the North American Mixed Team Relay series, is now coming with a new, upgraded team system for the 2018 season. From now on, the series will witness five of Canada’s best ITU triathletes to become part of the series across different squads.

Both Rio 2016 Olympian Tyler Mislawchuk and London 2012 Olympian Paula Findlay accompanied by Joanna Brown, Dominika Jamnicky, Jason Wilson, Matt Sharp and Guelph, will be the International triathletes to compete in this year’s series. They are all expected to participate in different teams in this summer’s MLT series across the United States despite their participation in the ITU World Series.

Last year, Brown and Findlay were MLT athletes from MLT teams who carried a roster with a minimum of six athletes on each round. Only the tour four triathletes from every squad will have the chance to compete.

The following squads will race for 2018 Major League Traithlon: