Does caffeine makes you lose weight? 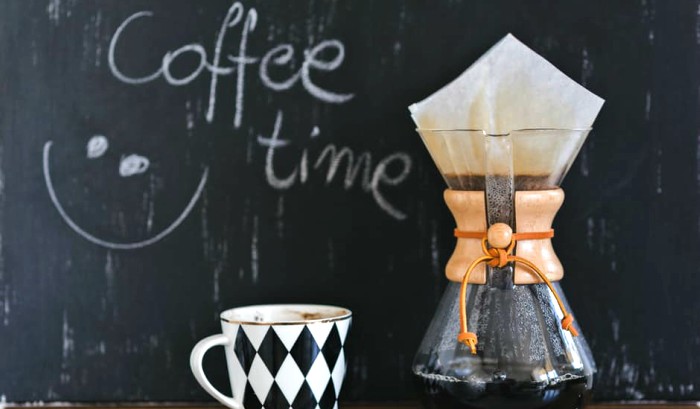 Caffeine has many health benefits especially related to concentration and memory. Also, despite the fact that many weight loss benefits caffeine has on our body are not definitive and are mostly animal tested, there are some interesting founding’s which should be taken into consideration. 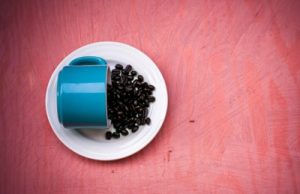 Several studies have indicated caffeine to improve our metabolism’s work and decrease our appetite. One commonly made mistake by most of the coffee-lovers is taking coffee for granted.

They should all know what the risks are when drinking too much coffee. Also, since caffeine can be found in various foods and drinks, like tea, chocolate, energy and soft drinks etc., you should also keep an eye on these kinds of products.

The best coffee version we can drink is the black one. It contains almost no calories at all.

The reason why so many people see coffee as a calorie drink which will make them gain extra weight, its  because of the common misconception that, since it’s usually drank in a sweet version, it’s also the responsible drink that adds the pounds. The truth is, if an average person drinks 2-3 cups of normal coffee with cream and sugar, it’s not a big surprise why all the pounds are gained. You see, the sugar and cream contain all the calories you don’t need. Other commercial coffees filled with milk, syrups and other additives, might even contain around 700 calories per cup, just like you are eating a full meal. If you choose to drink a sugar-free black coffee, with no added cream, then the average calories you would save for a year are more than 77,000!

Also, drinking energy drinks or other soft drinks which contain caffeine, have zero effect when it comes to losing weight. Despite their caffeine amount, there are also filled with sugar and other ingredients which make everyone consume a large amount of calories.

For all the chocoholics out there, we have some bad news too. Consuming chocolate will actually make no difference in losing weight. That’s because chocolates and cocoa based foods have a very little amount of caffeine, especially when compared with the amount of fat and sugar they contain. So, unfortunately, if you want to lose weight through caffeine, you’ve got only one choice: black coffee (we’ve bolded it so you can longer remember it as the “black thing”)

How does caffeine (from black coffee) make us lose weight?

It works as an appetite suppressant. This is a well-known fact which is also supported by some studies indicating the same thing. In 2015, a research made from Intentional of Epidemiology took almost 100,000 people into consideration when studying the caffeine effect on our body. They observed all these people’s daily diet and habits and also, their black coffee consumption. The ones who drank more coffee had a significant lower risk to have type 2 diabetes and to suffer from obesity as well compared with the ones who didn’t drank coffee at all or just one little cup a day. 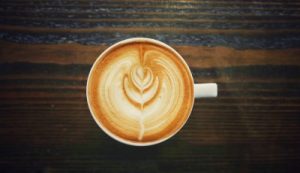 Be careful, despite what studies might show, you should never take too much caffeine. Being focused only on caffeine benefits, shouldn’t make you skip and forget the reals risks. When drinking too much black coffee or taking caffeine in other forms, it might bring you anxiety; sleep deprivation, too fast heart rate, insomnia, headaches, nervousness etc.  The suggested number of your daily coffee intake is 2-3 cups a day. Try to never consume coffee right before any kind of workout session because it causes too much stress in the heart.

Finally, after learning all about caffeine and its cons here are listed the ways caffeine supports our weight losing goals:

a) Caffeine supports the increase of thermogenesis which boosts calorie burning and speeds the metabolism.

b) Drinking black coffee will boost your metabolism

Author Edisa CollakuPosted on December 23, 2016December 23, 2016Categories NutritionTags black coffee, caffeine, coffee, energy drinks, weight loss, weight loss with coffee
Would you like to write with us? got some interesting stories and experiences you would like to share? please email them to [email protected]