Home » Magazine » News & Stories » Brownlee Brothers ready to give their best at the Commonwealth Games!

Brownlee Brothers ready to give their best at the Commonwealth Games! 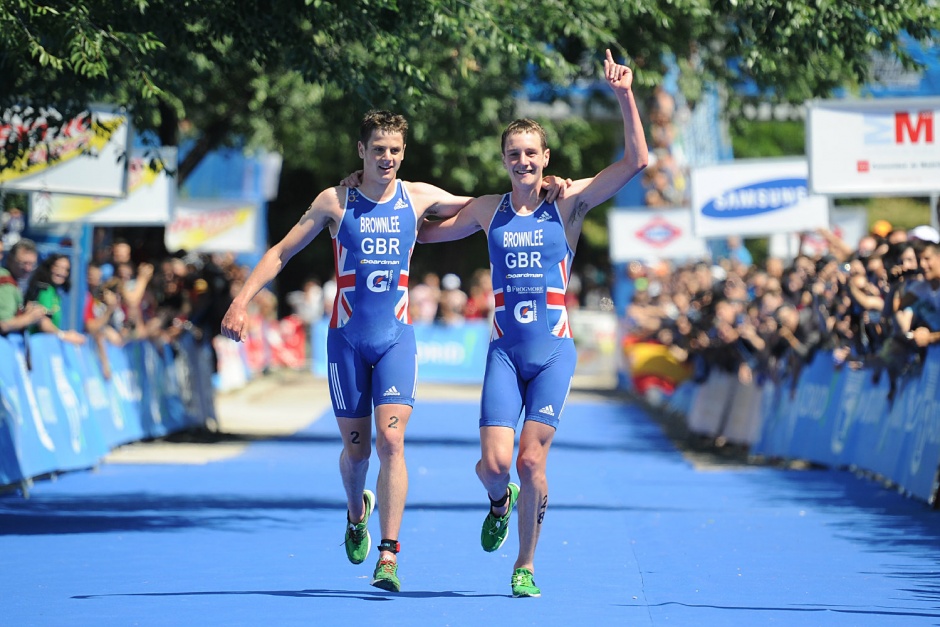 The Gold Coast is expected to welcome a total of 38 men who will become part of the men’s race. One of the favourites triathletes and also the youngest one is Jonathan Brownlee. The WTS and Olympic medalist is expected to wear the number one position.

The course, which is divided into three parts, includes a 750m swim segment, a 20km bike route, and a 5km run. Since last year’s WTS, this will be the first time for us to see the Brownlee brothers competing with each other.

They have been taking some time to train and are now feeling more ready than ever to give their best to the Commonwealth Games.These last couple of week have been especially demanding for Jonny who, after finishing 7th at this season’s WTS Abu Dhabi where he got involved into a crash during the bike route, has now been focusing on adapting himself to the area, routes, and weather conditions of the Gold Coast.

“I didn’t have my finest winter training this year, but I think it’s going to be ok. I’m really looking forward to the Commonwealth Games and competing in similar conditions as the ones I made back home, on my conservatory, where I built some heaters to try to prepare myself for the hot and humid conditions that we will have in Gold Coast”, Jonny said.

Both brothers will have to be extra careful when competing with some of the sport’s biggest names. Especially during sprint segments.

The swim segment – 750m starts on the Broadwater

The Run segment – 5km run route consists of two 2.5km laps of a sprint-friendly course between Southport and Labrador.

“I better go to the Opening Ceremony now…”@KMBowlsClinics to read the athlete oath – a first for #LawnBowls #7CommGames #GC2018 pic.twitter.com/MTYi8iV8LF