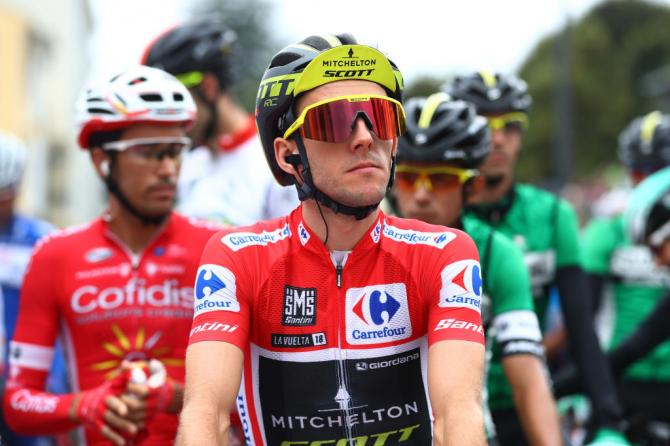 Simon Yates, after yesterday’s stage 16 performance at Vuelta a Espana, has finally been able to expected his lead in a considerable amount of time showing some impressive cycling skills on yesterday’s the individual time trial.

The stage was won by Australian rider Rohan Dennis who was able to finish the 32km stage which started in Santillana del Mar and ended in Torrelavega in only 37 minutes and 57 seconds.

Yates on the other hand, finished 13th, only one minute and 28 seconds behind first place.

Even though Dennis couldn’t made it on the overall classification list, he was able to still achieve his main goal of winning a Vuelta Stage as the perfect preparation for his upcoming plans that include the Road World Championships time trial which is going to take later this month.