Breaking: Richie Porte withdraws from Tirreno-Adriatico due to sudden Illness 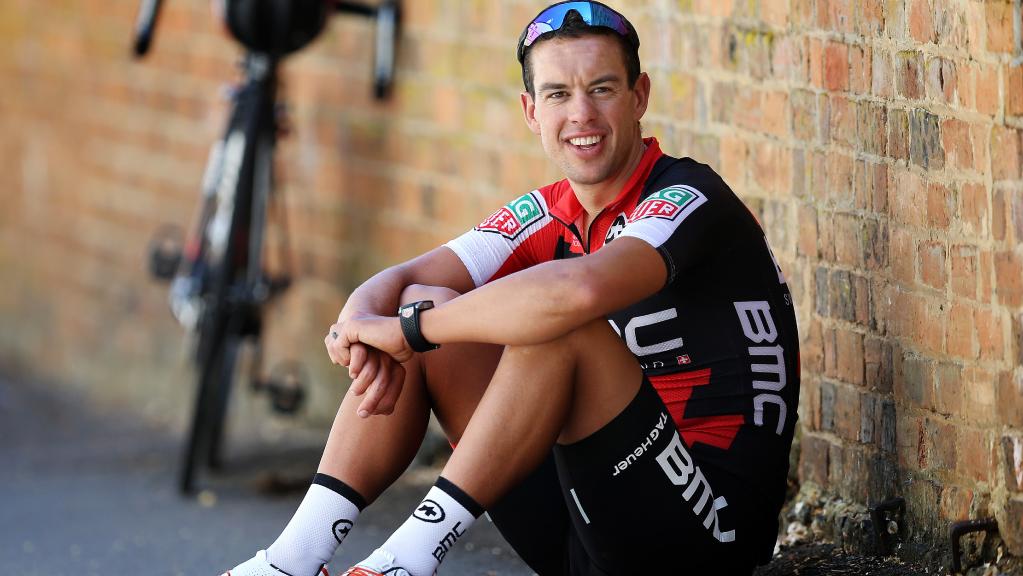 BMC Racing Team’s Richie Porte is forced to stay out of Tirreno-Adriatico due to a sudden respiratory infection. This means BMC Racing Team’s line-up for the race will now be covered by Dennis and Caruso.

Porte planned to use this next week’s Italian stage competition as part of his training schedule for the Tour de France but he will now have to stay at home until feeling better.

“Richie Porte developed an upper respiratory infection after Volta ao Algarve which forced him to miss the best part of a week’s training. Given Tirreno-Adriatico was one of Richie’s goal races this season, it did not make sense to line up when his preparation was far from ideal,” Dr Max Testa, BMC Racing Team Chief Medical Officer stated.

“Richie and the BMC Racing Team management and medical team agreed that it was in his best interests to miss Tirreno-Adriatico and adjust his race program, in order to recover properly.”

Racing continues in Italy next week with @TirrenAdriatico! Take a look at who we have lining up and read more about our objectives for the #UCIWT stage race ? as @richie_porte is sidelined due to illness. #Ride_BMC ?: @ChrisAuldPhoto https://t.co/rIbRZSOIWl

Now that the team has lost Porte along with his GC ambitions, it will have to use the help of former winner Greg Van Avermaet and also Damiano Caruso to concentrate on stage wins.

“I’m looking forward to going back to Tirreno-Adriatico next week. One main goal of the team will be to win the opening team time trial again. And we are motivated to do that. For me, the

individual time trial will, of course, be another target and I hope to repeat my success from last year. In between the two, we will see what happens,” Dennis said.