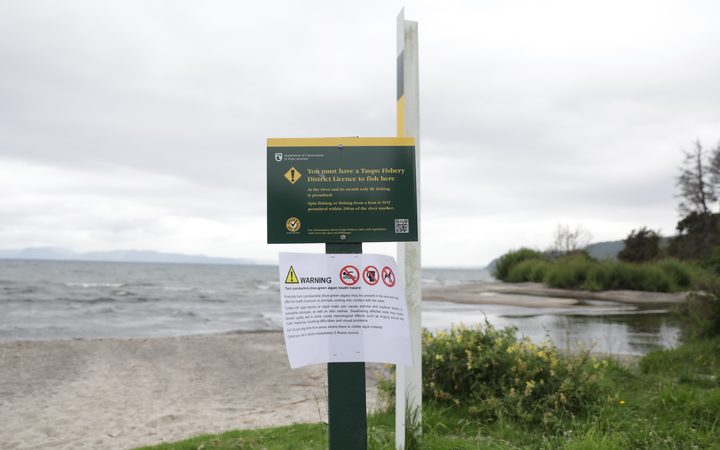 With the global temperature rising, a few risks have come to the surface including the algal bloom in Lake Taupo.

Yesterday, the water of the lake measured a record of 26 degree C, making local authorities raise an alarm about the possible risks this water may bring to everyone who swims in it. They warned people not to be near the water or swim in it due to a toxic algal bloom.

This warning means this weekend’s Ironman organizers had to cancel the swim leg. Unfortunately, the rising temperatures and hot weather conditions mean that the algae are unlikely to go away any time soon.

Water conditions can potentially make people sick and that is why, it was crucial for the Ironman organizers to cancel the swimming segment. The scientists will now further analyze the newly found algal species that were never seen there before. 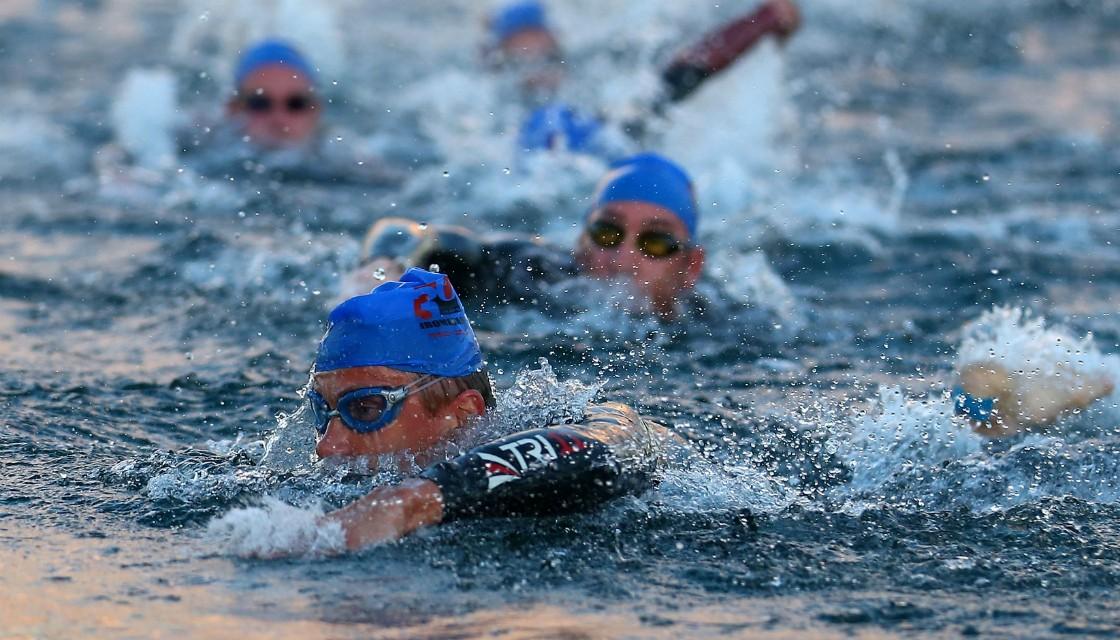 The Ironman organizes decided to change the course by including in total a three-kilometre run, followed by a 90 kilometre bike and an additional 21 km run

“We’re aware that some people will be very disappointed that we’ve had to change the event for this reason. But the playing field is the same for everyone who is taking part. And we hope everyone still has an amazing event,” Ironman regional director, Chris Randle, said.