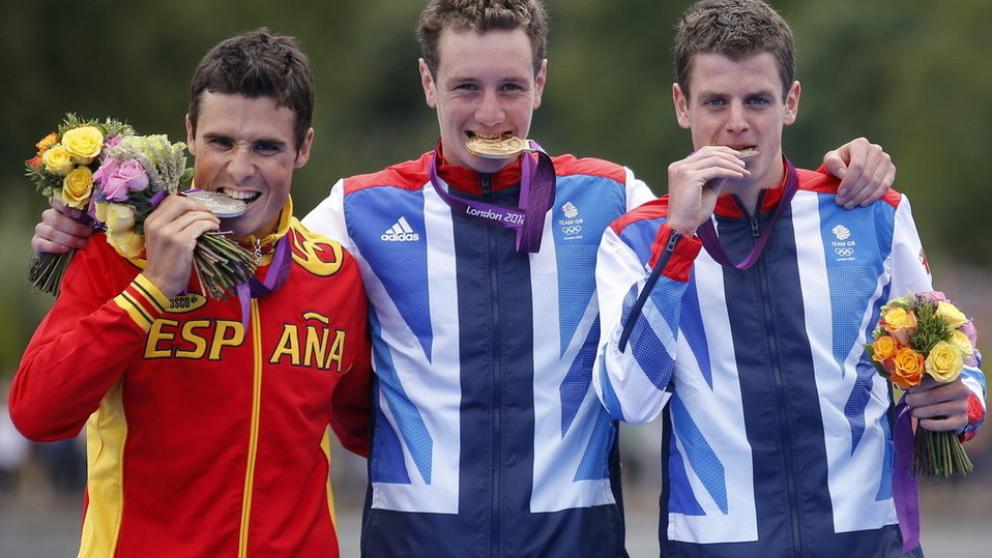 This year’s ITU Madrid World Cup race is officially cancelled. The event, which was initially due to take place in September 2018, is now removed from the ITU’s 2018 calendar. Why? Due to construction and cleaning works that are being held inside the lake where the swim segment was planned to take place.

Despite the fact local authorities have guaranteed to finish work before September comes, no one can really say for sure that when the date of the event comes, the lake will already be filled with water and the quality of it will fulfill the minimum required standards for hosting an ITU competition.

In talks for another place

Luckily, the local authorities have already given the Spanish Federation the approval and support to host the Madrid World Cup next year. Currently speaking, International Triathlon Union is in intensive talks with other National Federations. It is trying to substitute the race on the same weekend. Any new development on this matter, will be soon announced by the triathlon body.

“Despite our best efforts to try to find alternative solutions; and after lots of talks with the local authorities; who have given the Spanish Federation all the support and options; we have decided to cancel the race for this year. It’s not confirmed that we can offer all the athletes the maximum guarantees for a world-class level event; as we always do and have been doing for the last years”, said Alicia García, Spanish National Federation Secretary General.