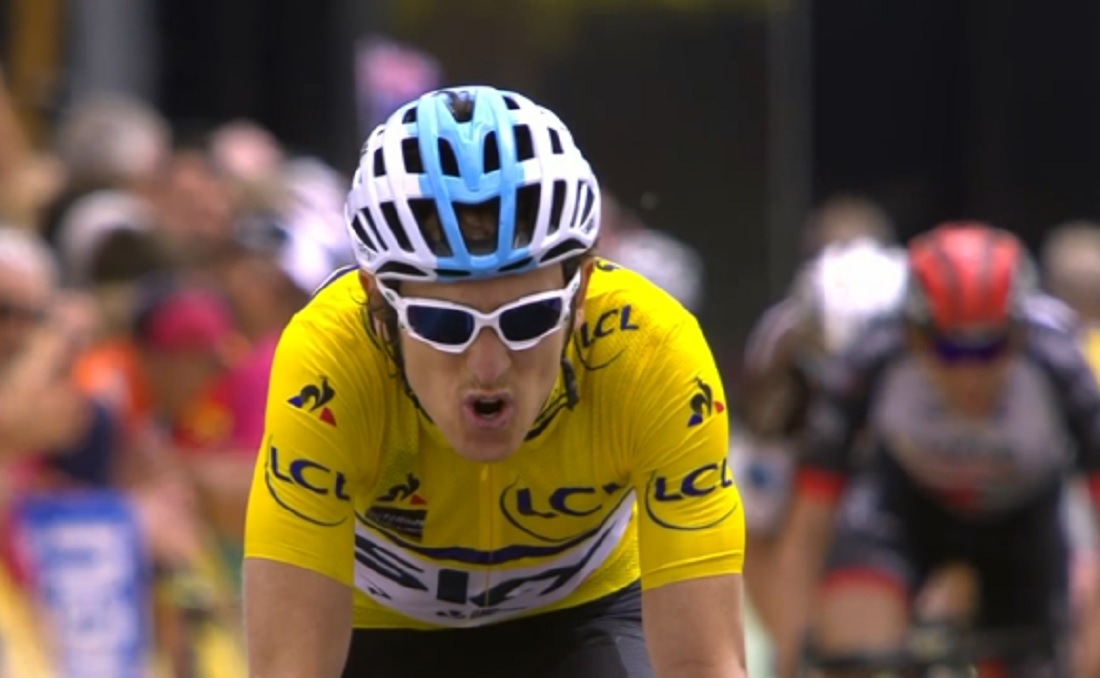 The British rider who was able to grab the biggest cycling title in the world after three amazing, challenging and impressive weeks in France, has decided to stay with his team and not join a new family even though he received several offers.

The whole team were thrilled to have Team Sky super fan Liz Miller (@SkyFanJersey) join us at the race today in London. One of our most loyal and long-standing supporters – we hope you’ve had a great day Liz! pic.twitter.com/qwG2hOsCmC

Team Sky updated his contract for another three years and kept Thomas, who has been part of the Squad since its conception in 2009, home.

Since nine years ago Thomas has been able to bring home several high-authority trophies including Paris-France’s title, Criterium du Dauphine and this season, Tour de France’s one.

“I’ve been super happy with the team from the start and it has really worked for me. I’ve known Dave since I was 17 so it does feel like a family,” Thomas told Sky Sports News a day ago.

“When other good teams show interest you have to at least hear what they have got to say, out of respect. But I am happy here and another three years is great. It’s certainly working and long may it continue.”