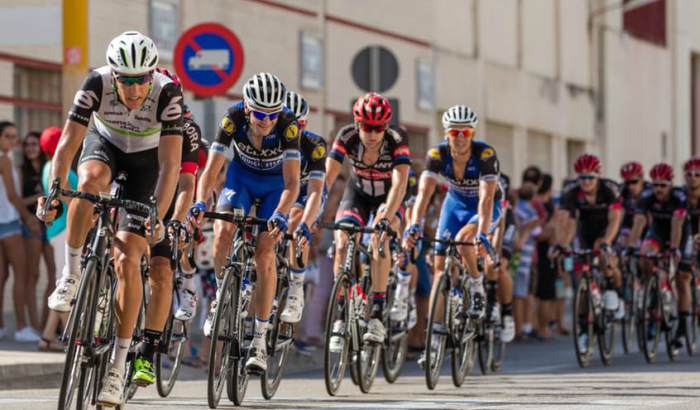 This week, some of the biggest names in professional cycling, including the top three finishers of this year’s Tour de France, have voiced their concerns over the way the sport is run by the governing body, Cyclists Professional Association (CPA).

The list of protesters also includes names like Geraint Thomas and Chris Froome. The two legendary sportsmen are signatories of a letter to the sport’s union, signed by 27 professional cyclists from nine different countries asking for change. 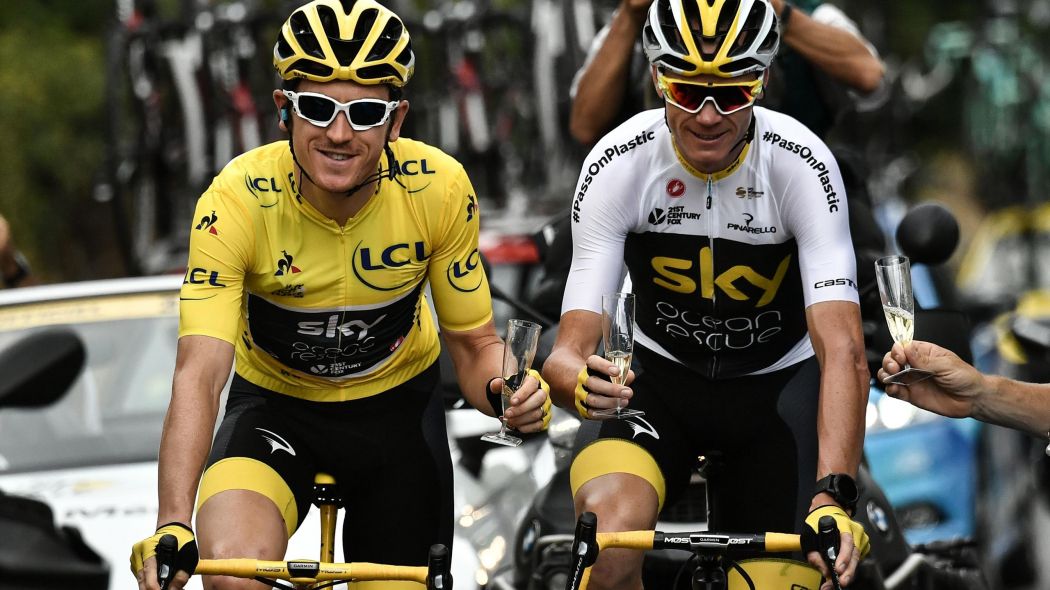 According to the letter, the president of CPA Gianni Bungo has been accused of deception and a dictatorial style of leadership in a corporate environment. They believe that this environment has been rigged to ensure that he wins the presidency for another four years in the coming elections.

The signatories have demanded for a postponement in the upcoming elections until the electoral process has been reviewed by governing bodies like the UCI. They have hinted that a strike is not out of the question. Especially if their demands are not met. Also, if the electoral process fails to provide a fair chance for all presidential candidates.