Beware of Sharks: Busselton IRONMAN swim leg stopped after a shark was spotted 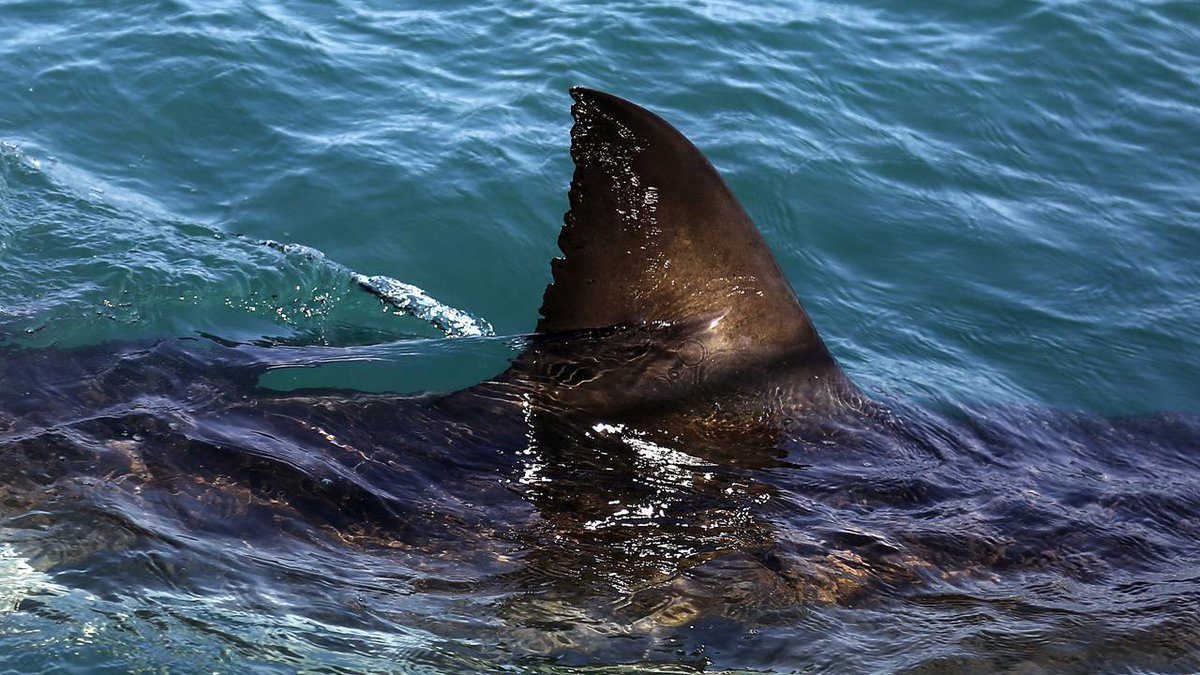 The Busselton Ironman had quite a frustrating event this morning once competitors spotted a shark during the swim leg.

Right after the shark was spotted around 600 meters offshore,  the competitors that were inside the water at that time, had to immediately climb out onto the Busselton Jetty while many others got help from the lifeguards who quickly ensured everyone got back to shore.

According to a statement the Surf Life Saving WA conducted on social media, the 2-metres-long shark was first spotted 550-600 metres offshore at around 5.40 am.

Unhappy with the decision

A few hours later, the Ironman Western Australia confirmed that the 3.8 km swim leg would be closed with both, pro male and female competitors to start the race from the swim exit. However, this carefully-thought decision seems to have left many fans of the event along with several competitors, unhappy.

“All the finishers are not Ironman finishers now,” another fan posted.

Currently speaking, it is still unclear whether the event points will count for the pros considering the fact the race was cut to a 180-km bike and a 42-km run leg.

However, one thing is for sure, shark or no shark; the State Government has already confirmed that it is committed to keeping the IRONMAN event in Busselton until at least for three more years.

“This event has been running in WA since 2004. And it continues to attract thousands of visitors to the State each year.

“Last year’s event attracted 4098 out-of-State visitors. Including competitors and spectators, resulting in about $8.3 million of direct expenditure to the State.”