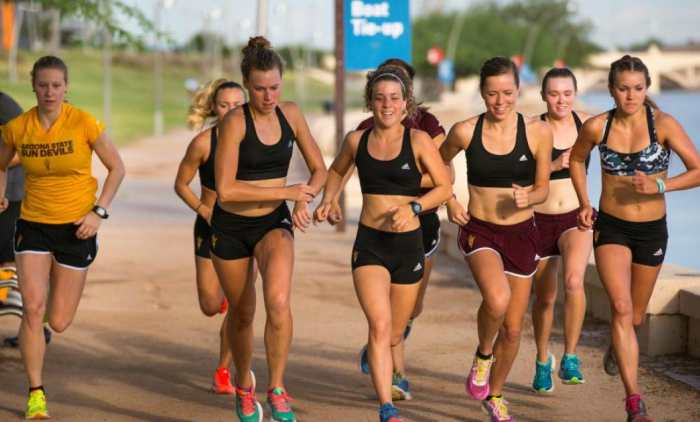 Earlier this month, the USA Triathlon announced that Arizona State University is officially selected as the place to host the 2017 Triathlon Women’s Collegiate National Championship. It will be hosted in Tempe, Arizona on November the fifth, this year.

Participating athletes will have to first be qualified in one of the three regional qualifier events that are scheduled to happen in the beginning of fall. The first qualifier event will be hosted in Naperville, Illinois on September the fourth, the second on Berkeley, California on September the thirtieth and the last one in Sarasota Florida on October the seventh.

Three of the best 5-woman team of each qualifier event and also the top two individual women from these events, will be able to automatically earn their place for the Women’s Collegiate Triathlon National Championship that will happen in November.

2015 was the year when ASU first adopted the NCAA sport of Triathlon. Since its first ever season, under the head coach Cliff English, Sun Devil Triathlon was able to win the 2016 National championship.

The coach admitted to feel honored and very exciting for ASU to host the National Championships in Tempe. He sees these opportunities as a perfect way to showcase the true potentials of young women as they compete on a world-class course level.

The race which will take place inside and also around Tempe Town Lake, is a friendly and suitable course that triathlon community approves.  This area has also hosted Ironman events.