Alejandro Valverde skips Tour of Flanders due to THIS Reason 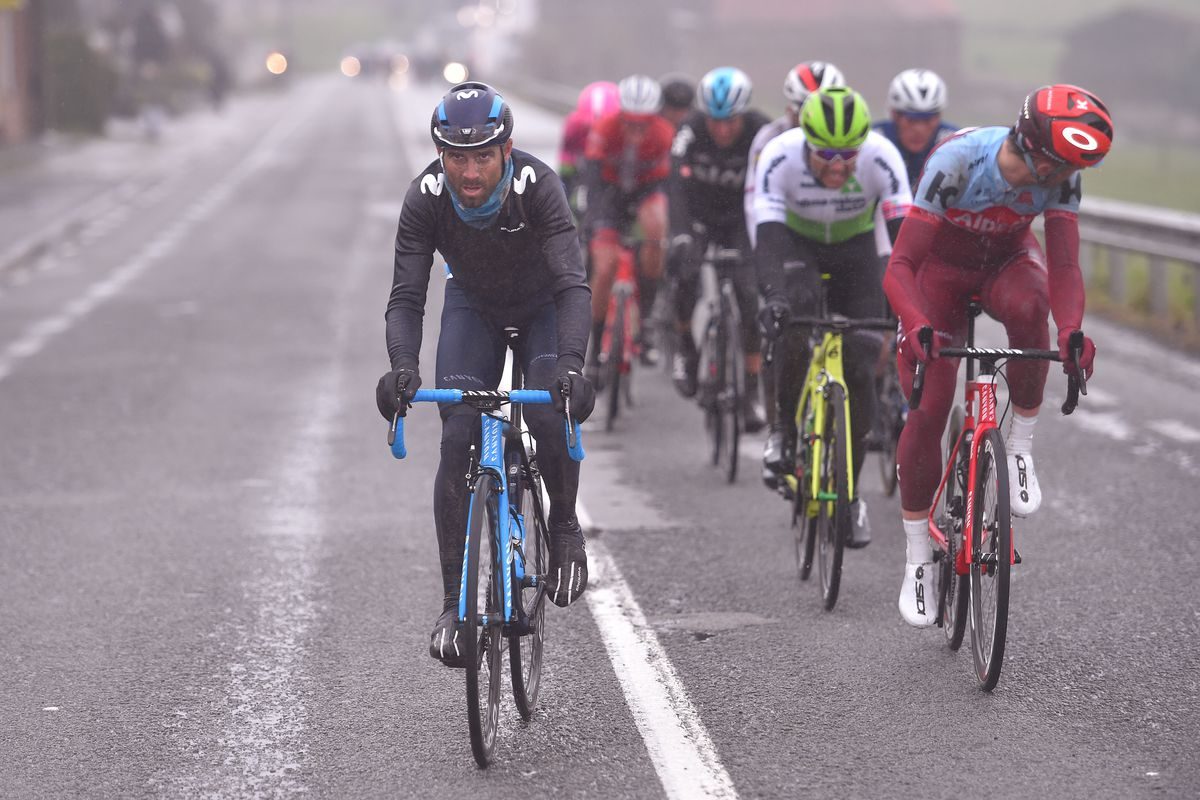 Alejandro Valverde has decided to skip this season’s Tour of Flanders despite an impressive performance at Dwars Door Vlaanderen which took place yesterday, March 28.

Movistar’s rider says that he prefers to play a supporting role at this year’s Tour de France instead. Valverde confirmed that he has decided to stick to his original schedule and race the one-day Grand Prix Miguel Indurain event on Saturday.

“We have been evaluating it, and in the end, I won’t race the Tour of Flanders,” he told the radio programme. “We will go to Spain and on Saturday I will be in the Grand Prix Miguel Indurain. Flanders is a really important, beautiful race, but we decided to return home and it wasn’t to be,” Valverde said.

“I would like to race, but I have taken a lot from my body with continuous, really hard, racing. Indurain is a hard race, but not like Sunday.”

This week, Movistar’s Valverde was in Belgium along with teammate Nairo Quintana. They rode on Wednesday’s Dwars door Vlaanderen event as the perfect test ahead of the Tour de France in July.

“I am tired and still cold. They were 180 kilometers where it was raining all the time and two or three degrees, and we had a really hard race due to the weather. The weather was worse than the cobbles,” he said once the yesterday’s race ended.

“You couldn’t eat as well, and you couldn’t grab the food with frosted hands,” he continued. “There was a lot of attention. It was a very complicated race. The cobbles are hard but today it was more the weather.”