After 14 Years of Profession Riding, Igor Anton Hangs Up His Helmet 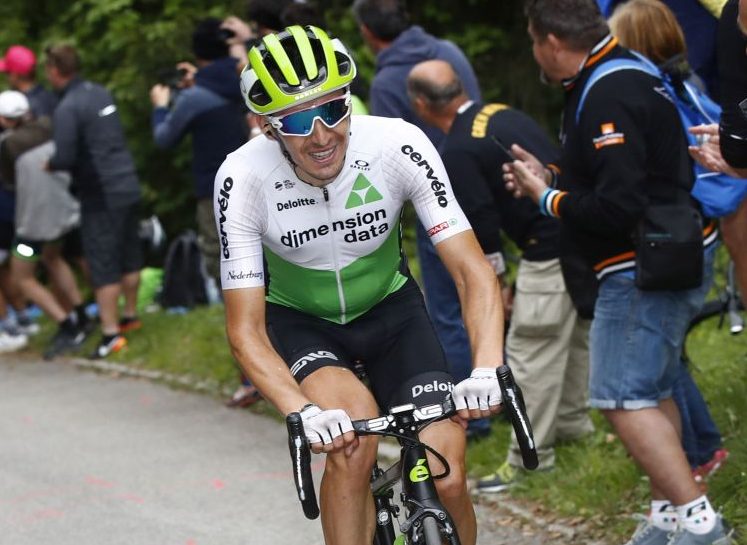 After 14 years of professional riding, cyclist Igor Anton announced his retirement on Sunday following the Vuelta a Espana final. He said that it seems fitting to end his career in the same place where he began his cycling adventure more than a decade ago.

In his farewell statement on Team Dimension Data’s website, Igor Anton said that he owes everything has achieved in his career to Vuelta Espana where he had some of his best and worst riding moments.

He announced his retirement on Saturday, a day before the final race day, saying that it was time to end his career with his last race number, 102.

35-year-old Anton became a professional rider in 2005 with his team, Euskaltel-Euskadi. After his team dissolved in 2013, he joined the Movistar for two years before riding for Dimension Data in 2016.

Anton has participated in 21 Grand Tours in his career. During his final race on Sunday, the rider became very emotional and said that saying goodbye to his biggest passion wasn’t easy.

In 2011, Anton won a stage in Giro d’Italia after riding seven times in the Tour. He also participated in Tour de France thrice.

This year’s Vuelta race was his 11th so far, having won 4 stages in career and finishing in the top ten, twice. Even during Saturday’s challenging mountain race, Anton finished first in team, claiming the 14th position in the semi-final stage.

He said in his farewell statement that he’s excited to start a new adventure in his life, although he hasn’t specified any plans for the future yet.