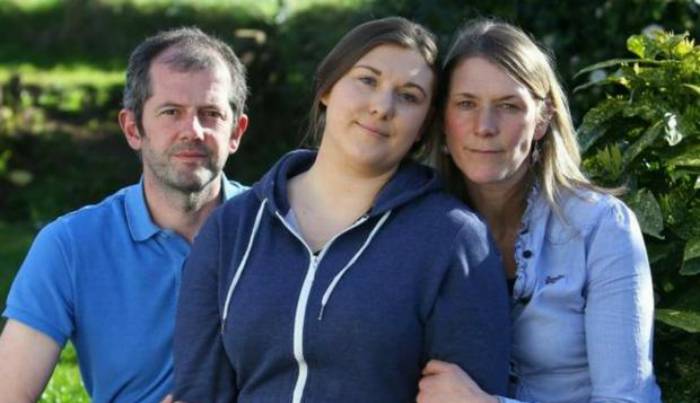 After having a sexual relationship with her coach, young girl from UK, admits her career as triathlete ended. This is what Lara Gorman, now 24, shared in an interview a couple of days ago. She then suffered from depression after her coach, Dargie, then 33, finally decided to end up their two-year affair.

Back then, young triathlete was only 16 years old. Today, she has backed a themed campaign with the main intention to criminalize sex between under-aged athletes and their coaches. She added that her relationship with her coach should have been illegal back when it happened. Lara Gorman, now returned to her hometown, Stirlingshire, said she has been suffering from mental illness since then. Their relationship, according to her, ended two years after, when she was only 18.

“I lost a coach and a relationship, – she added, it was hard, plus he was in a position of trust and he abused that, and he’d been training me since I was 13 years old, which makes it worse.”

Lara Gorman added that today, feeling much better and being at a nice place, she feels confident enough to step out and make this story public.

A loophole in the law…

According to Joanna Barrett, working in the Children’s charity NSPCC, the case of Lara Gorman’s was able to highlight a loophole in the current law.

“We want youth workers and sport coaches to be held to the same standard as social workers, teachers and doctors – so that a relationship with an under 18 in their care is considered an offence”-she added.

She also added that they would want that anyone that undertakes regulated work, should get a complete disclosure check in order for people to trust them. Since coaches are a very important figure especially to young athletes, they should act with integrity, according to Mrs. Barrett.

Mr. Dargie did also give his own declaration regarding this delicate matter. In a statement, he added that everything happened in the past will stay always with him. He also added he doesn’t want to cause any harm or grief,  strongly believing that if the law had been different at the time, he would had been considered entering in that relationship as an impossible thing to happen.

First, it was the former Glasgow Triathlon head coach the one that said Mr. Dargie had been suffering with diagnosed mental problems at the time their relationship was active.

Mr Dargie is a Triathlon Scotland registered triathlon coach. He had been subject to a disciplinary hearing back in 2010. According to the organization, when they first raised the allegation, they carried out an independent disciplinary panel and an investigation. They concluded in him receiving a two-year suspension.