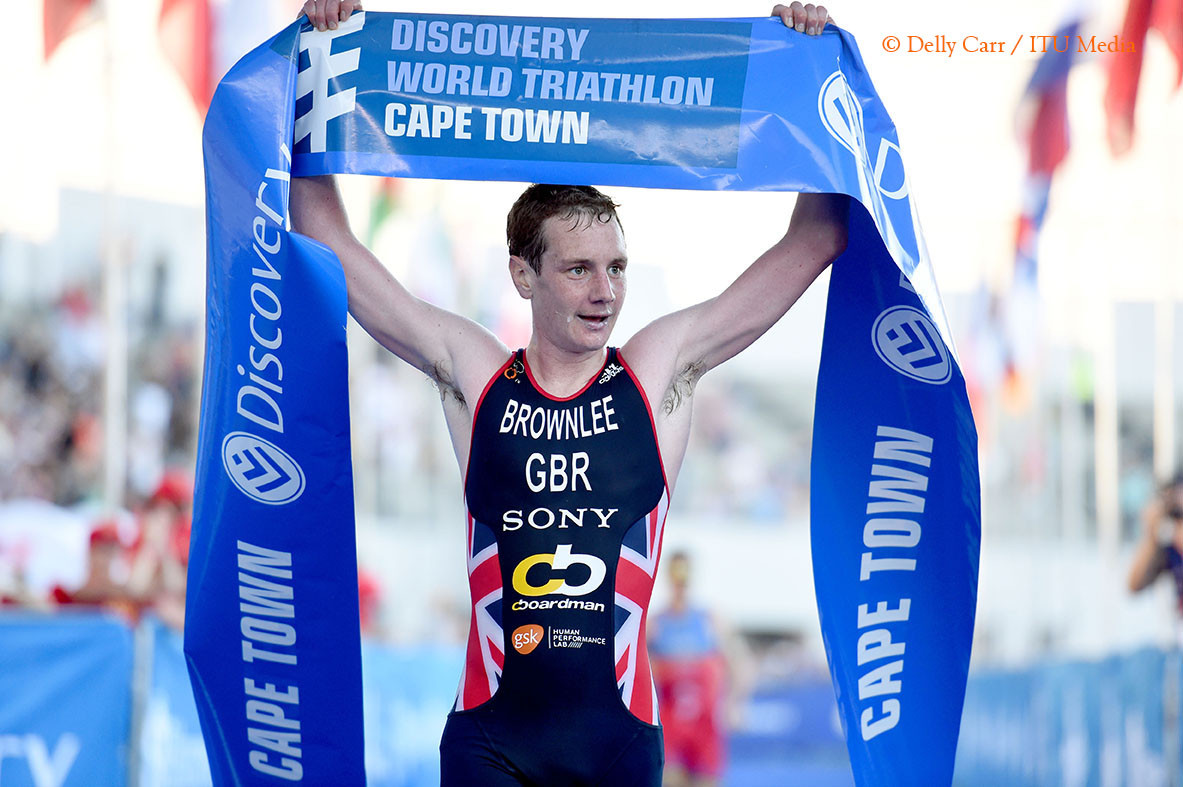 South African city Cape Town is set to be chosen location where the first ITU World Cup event will take place this season. So far, we’ve found out a number of world’s elite who’ve decided to give their best performance possible and start the new season with the right foot.

For the city of Cape Town, this is the second year to host this event, the first one being last season. Now, on Sunday February 11, athletes will gather to participate in an historic race since the Cape Town triathlon event is in reality the only World Cup event that is set to take place in the African soil.

We have been waiting a long time to say these words…

Fighting for the goals

The defending champion South African Richard Murray will have to find a way to keep the title from the second-placed Henri Schoeman who is definitely one of the athletes with the highest chances to win the Sunday’s World Cup event. Schoeman is the first South African to have ever won an Olympic medal for the sport of triathlon. He took bronze at the Rio Olympics in 2016.

Some of the international competitors who have decided to become part of this major event include Portugal’s man Joao Pereira. He positioned himself in the fifth place at the Rio Olympics in 2016 . On the other hand, German Jonas Schomburg is looking to leave his mark this season, as he fights to achieve his number one goal; to be part of the 2020 Olympic Games which will take place in Tokyo.

Did you hear the good news?!?@VixHolland is back!!! After months of injury, she is lining up this weekend for #CapeTownWC! pic.twitter.com/iEP5t6aTz0