“Coach Chris” is a full time endurance sports coach and an insatiable endurance sports junkie – an 11x TEAM USA qualifier with over 150+ triathlon and 21+ Ironman finishes. He has been featured in Club Solutions , USATRI, and Men’s Book Magazines while making appearances promoting endurance sports and the multisport lifestyle on WGN TV, NBC 5, and CBS 2 Chicago. He is also the founder of MetabolicAthlete.com and 4 STAR ENDURANCE – one of Chicago’s premiere triathlon clubs and multisport coaching organizations that have supported athletes and teams in delivering both the USA Triathlon National Championship and ITU world championship titles. 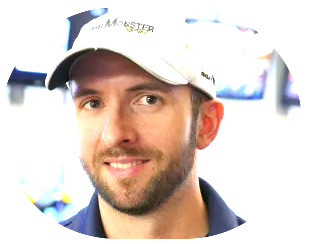