Triathlete dies while swimming in English Channel during mega-triathlon 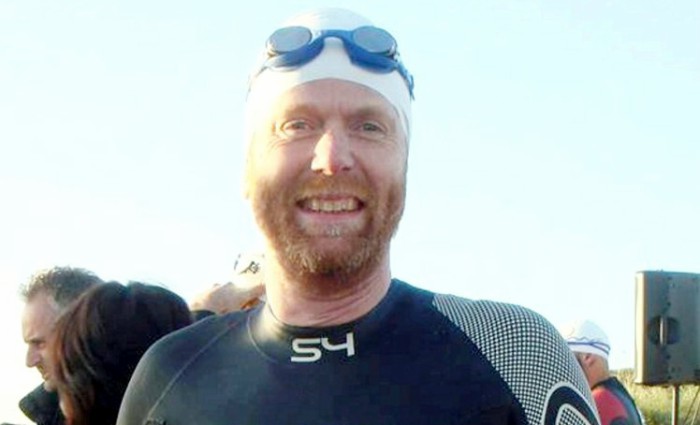 A triathlete has died while participating at the yesterday’s 300-mile mega-triathlon from Marble Arch in Central London to Paris’s Arc de Triomphe.

Triathlete, aged 44, had already been able to run from London to Dover but he struggled during the swimming segment. Eventually, he decided to give up dying hours after he was being transported at the hospital. .

Waymark, had previously completed the Seven Summits challenge back in 2009 which requires the endurance athletes to climb the tallest mountain on every continent (including mount Kilimanjaro and Everest). 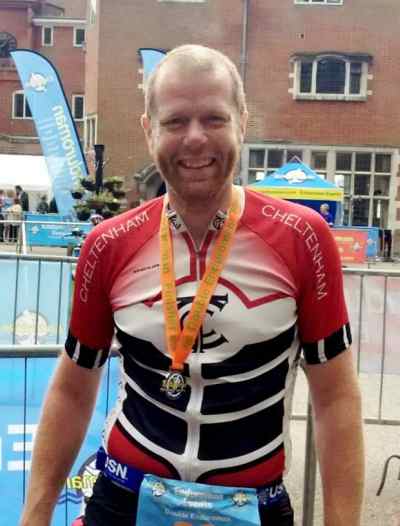 Graham Fletcher, during an official statement, said: “For all those following the recent updates, Douglas Waymark has not completed his Channel swim. Last night he felt he could no longer continue his quest and swam to the boat supporting him. He passed out and was taken by helicopter to a hospital in Ashford. At around midnight, he sadly died.”

Waymark’s love for triathlons was well-known; completing ten triathlon competitions in total. He has even cycled a 200-mile race in the Cotswolds in order to create a GPS artwork of a kite.

The Arch to Arc triathlon event costs £3000 to enter.  Enduroman Ultra Events is it’s hostess and only 25 people have been able to complete it.

Waymark’s wife, Jo Ikel paid a touching tribute to her late husband on Facebook. She said: “He was doing exactly what he wanted to do and throwing everything at it. I am so proud of everything he achieved.”

Author Edisa CollakuPosted on August 9, 2017August 9, 2017Categories News & Stories, TriathlonTags breaking news triathlon, English channel triathlon news, triathletes dies, triathletes dies in mega-triathlon, triathlon latest news, Triathlon news
Would you like to write with us? got some interesting stories and experiences you would like to share? please email them to [email protected]