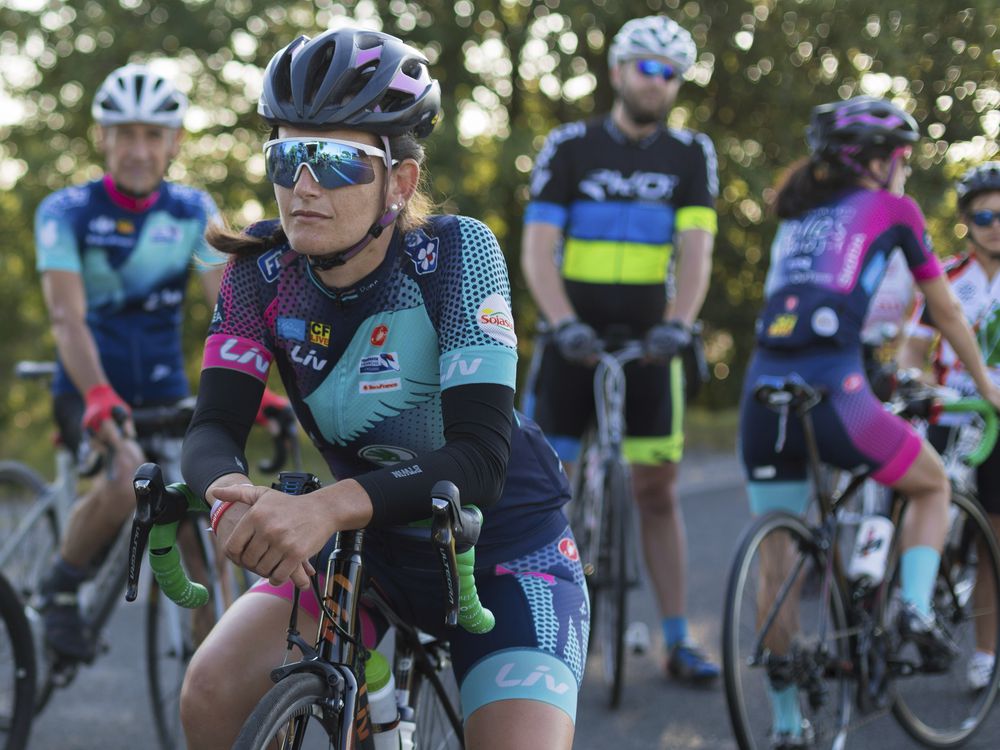 Yes ladies and gentleman, 13 female cyclists have decided to become part of this year’s Tour de France changing the history for the better.

The female cyclists will for now ride before Saturday’s stage, a day before the yellow jersey steps in Paris and there won’t be any podium or prize waiting for the ladies when they fiish the stage.

However, the reason behind this participation is not the prize but the recognition. The female riders are hoping to return the women’s Tour and give the cycling a new vibe.

“We want a women’s stage race with the same media coverage and the same attention as men have,” Tetiana Kalachova told The Associated Press earlier today.

Two stages left to go for @p_latour and he will get on the podium in Paris! ?
Plus que deux étapes et @p_latour montera sur le podium à Paris ! ?@opticiens_krys#TDF2018 pic.twitter.com/7ctThlc1Nh

So far, they have been following the guys up on the mountains and coddled routes to complete the three-week cycling challenge and give the women’s cycling a new name.

“We are trying to prove that women, even amateurs, totally clean – no doping, no special assistance – are able for this kind of effort,” Kalachova added.”