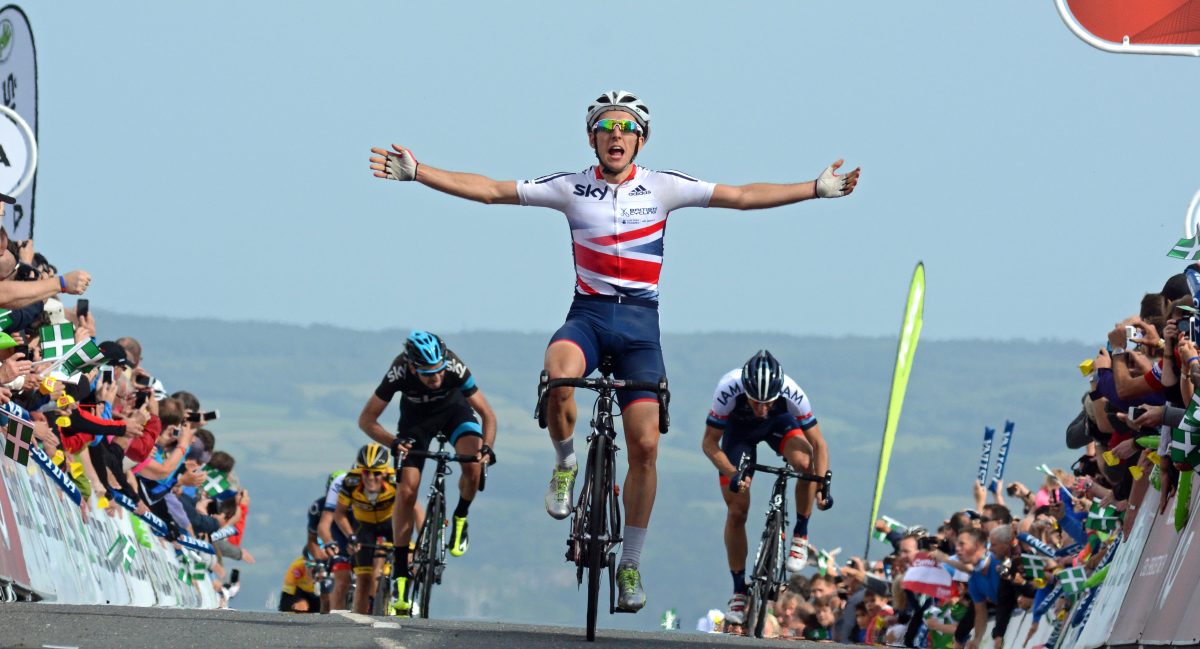 This season’s biggest cycling event in Britain will feature what’s also known as team time trial race for the first time ever in its history. Tour of Britain race organizers said the time trial will feature an ‘innovative and unpredictable route’.

The race will end with a challenging climb up the famous Whinlatter Pass and then will send the peloton tackle it from the other side which is considered to be even tougher the next day.

“This year we have worked hard to create an innovative and unpredictable route; with several surprises in store throughout the race,” tour director Mick Bennett said.

“Several stages have stings in the tail; climbs positioned towards the finale of Stages 1, 2 and 3 will keep the outcome up in the air until the very end.”

Let us know what stage you’ll be attending ?.#OVOToB pic.twitter.com/Ns77SSEQqd

The Tour will last for eight days in total starting on September 2 until September 9 in South Wales. This year, the event organizers have decided to not visit Scotland.

“Our partners at Cumbria County Council have helped us to achieve something that we have been keen to do for a number of years on Stage Five. A team time trial that finishes atop Whinlatter Pass. This will be a test like no other, as teams will have to get their equipment choices and tactics spot on. The race may not be won here, but some riders could certainly lose it.”

Last year, Lars Boom was able to win the event for the second time and beat the then-defending champion Edvald Boasson Hagen, who happens to be only other rider to have event won this event twice, by only eight seconds.