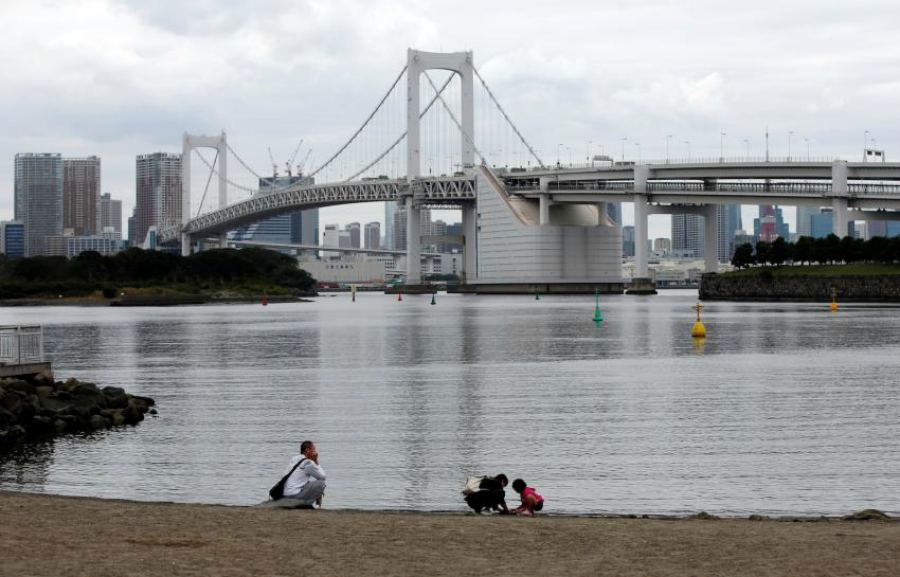 According to a recently water quality survey conducted at the 2020 Tokyo Olympics and Paralympics venue for the triathlon race, found that the concentration of E. coli bacteria was more than 21 times over the safety limit. The level of E. coli bacteria was also confirmed by the events’ organizing committee and Tokyo metropolitan government.

According to Tokyo Olympic organizers, the reason behind this situation was prolonged summer rain that had brought these high levels of bacteria to the venue that was planned for both marathon and triathlon swimming events at the 2020 Olympic Games.

“The timing and the volume of rainfall impacted the data,” said Murofushi, sports director for the Tokyo 2020 organizing committee. According to him, unusually long rains are the ones to blame for bringing so many pollutants from offshore. 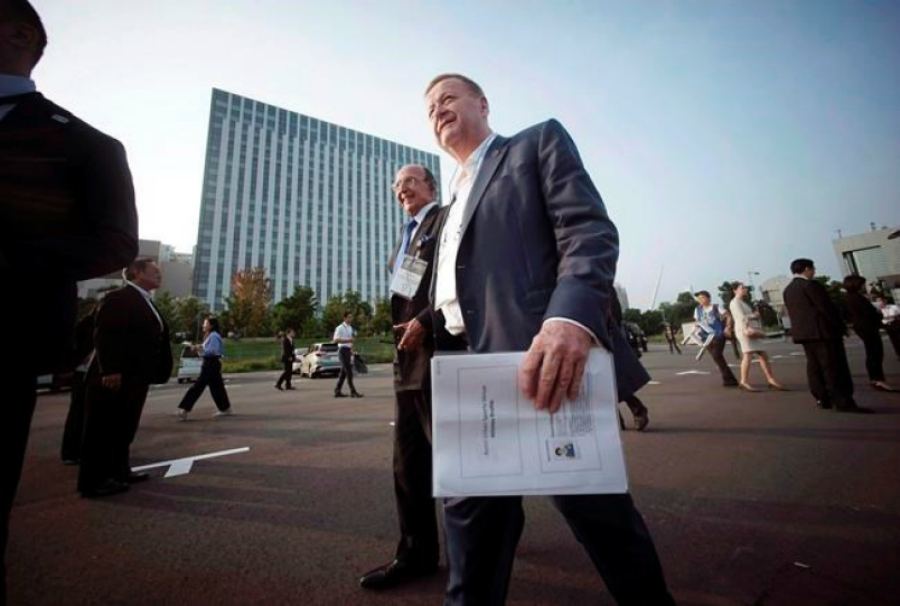 According to sports officials, the facility is popular for welcoming many swimming and triathlon events. And it has always met the international quality standards. According to them, proper underwater screens and a more advanced infrastructure should normally help maintain the water quality high.

According to Murofushi, the idea of changing the venue doesn’t have to be taken into consideration. He said: “Measures will be taken so that we can provide an excellent environment for the sports”. While on the other hand, IOC vice president, John Coates, warned Tokyo to be ready for the worst possible weather conditions and meet the international standards.

The IOC now expect Tokyo to take all the necessary steps into fixing this issue. “Tokyo should ensure that even in the worst of conditions those matters will be addressed and the health of athletes in those two sports will not be prejudiced in any way,” they said.