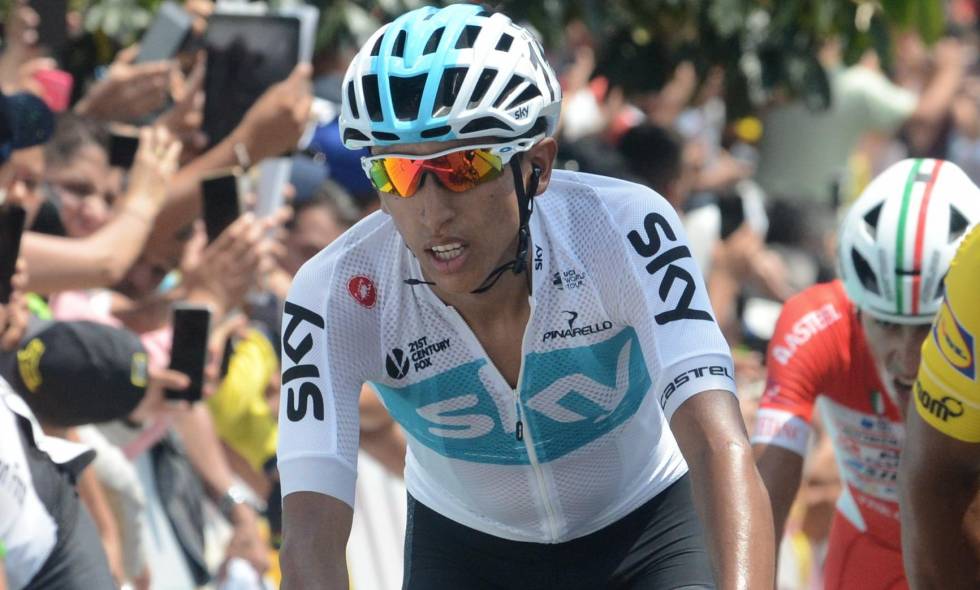 Team Sky’s Egan Bernal has finally shown his full potential and all the great things he can achieve in the sport by claiming overall victory in an impressive and powerful finale earlier today in Colombia.

Bernal, 21, was part of the Colombia Oro y Paz stage race first edition which once again proved the real passion Latin American people have for the sport of professional cycling.

The young rider took sixth at the Tour Down Under completely deserving the new family he has joined, especially after an incredible debut in Sky’s squad colors.

“Our plan was to get into all big breaks, and we succeeded when Antonio Pedrero and I joined that 30-rider group. The dangerous riders on the GC weren’t that really close, but we knew we had to keep an eye on Sevilla and Sebastián Henao specifically in case they wanted to try a move. At the final kilometers, Pedrero was asked by the team to drop back and help Nairo out in the bunch,” Dayer said.