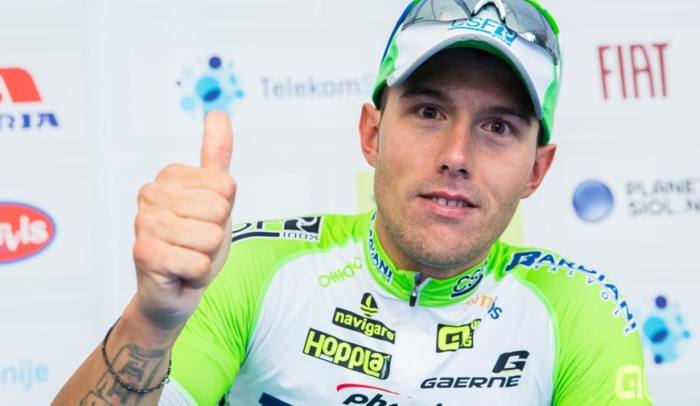 The Paris-Nice Tour, ranked as UCI WorldTour, has already began on March 5th and it will last a full week (until March 12). On Monday, stage two took place along with heavy rain, wind and snow.

Since the beginning of this tour, weather hasn’t been so great and the performance of competing cyclists has been quite difficult to be fully achieved.

Sonny Colbrelli was the one to sprint to victory on stage two of Paris-Nice 2017 despite the difficult weather conditions. The Italian cyclist seemed not to mind the outsource conditions and gave his best foiling many other big names sprinters that were competing along with him. With Colbrelli winning the second stage, the general classification was given once again an unexpected early shake-up. Meanwhile, the 2013 and also 2015 winner Richie Porte (BMCracing) was among one of the highest-profile cyclist that was classified as a “big loser” on yesterday’s stage.

I never believed until the end of my potential but this victory frees me from all.Thanks to @bahrainmerida to believe in me…… pic.twitter.com/VYbnzdKNeJ

Among those dropped were also Porte, Alberto Contador (Trek-Segafredo) and Sergio Henao (Team Sky). Porte was able to continue going backwards as riders were spewed all over the road.

On the other hand, Gilbert and Tony Gallopin (Lotto-Soudal) were the biggest names in the front group of six riders. They found themselves more than a minute in front at its maximum but unfortunately, couldn’t make it stick.

General classification of this Tour (started on March 5)

Author Edisa CollakuPosted on March 7, 2017December 4, 2017Categories Cycling, News & StoriesTags cycling, cyclists, general classification Paris-Nice Tour, Paris Nice 2017, Paris Tour 2017, Sonny Colbrelli, WorldTour 2017
Would you like to write with us? got some interesting stories and experiences you would like to share? please email them to [email protected]