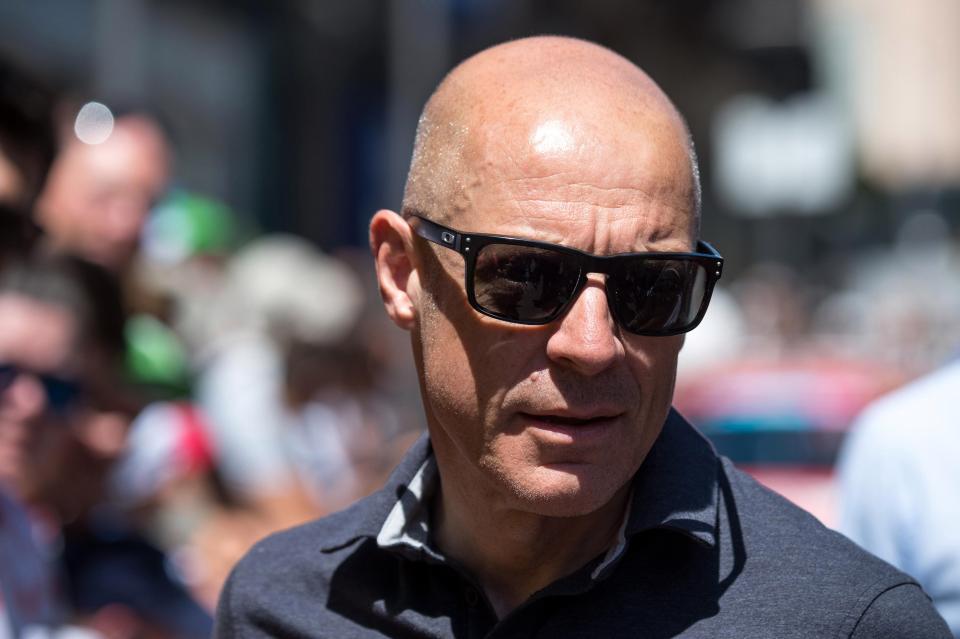 According to a recent report the British Parliamentary has published, Team Sky has “crossed the ethical line” by allegedly using drugs to purposely enhance the performance of its riders. Especially Bradley Wiggins’ performance. However, the report claims that Team Sky didn’t actually break any of the World Anti-Doping rules.

The report which was published earlier today claimed that Wiggins was an asthma sufferer, so his former team (Team Sky) had suggested that the rider shouldn’t have to stop taking the banned corticosteroid Triamcinolone, which is a forbidden drug, before important events, including Tour De France in 2012.

However, according to a Digital, Culture Media and Sport select committee report, the reason behind this decision was to boost the champions’ performance and not treat any allergy.

Wiggins took his twitter account earlier today to state his own response and version of the story. He strongly denied any of the accusations made. Wiggins is now hoping to have his say as soon as possible. He wants to give a proper explanation on everything the report is claiming.

I find it so sad that accusations can be made. Where people can be accused of things they have never done which are then regarded as facts. I strongly refute the claim that any drug was used without medical need. I hope to have my say in the next few days & put my side across.

On the other hand, DCMS committee stated that they strongly believe this powerful drug (corticosteroid) was intentionally being used to prepare Bradley Wiggins and other riders who were supposed to support him during the Tour de France.

“The purpose of this was not to treat medical need. But to improve his power to weight ratio ahead of the race. The application for the TUE for the triamcinolone for Bradley Wiggins, ahead of the 2012 Tour de France, also meant that he benefited from the performance enhancing properties of this drug during the race,” the report said.

“This does not constitute a violation of the WADA code. But it does cross the ethical line that Sir David Brailsford says he himself drew for Team Sky. In this case, and contrary to the testimony of David Brailsford in front of the committee, we believe that Team Sky was using the drugs within the WADA rules. The main intention was to enhance the performance of riders and not just to treat medical need.”