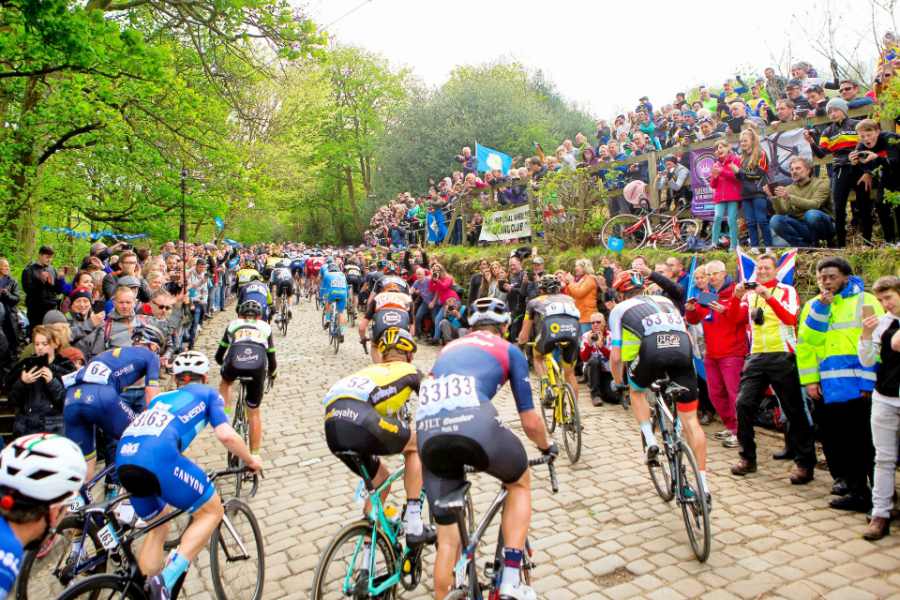 Earlier today, when negotiating the famous narrow routes all across the Yorkshire Dales, it was decided that warning signs will from now on become a must on each road to urge the cyclists to ride only in single file rather than in pack formations.

The reason behind this decision came after tens of motorists accused the riders of hogging the entire roads by unfairly refusing to made room for motorists while riding for the Tour de Yorkshire.

This new decision by British Cycling comes at the same time the cycling body is already fighting to keep the Tour de France routes in Yorkshire available for the Grand Tour after several deaths that were revealed a couple of months ago due to “cyclists’ behavior”,  Caroline Patmore, North Yorkshire’s country Councilor, said. 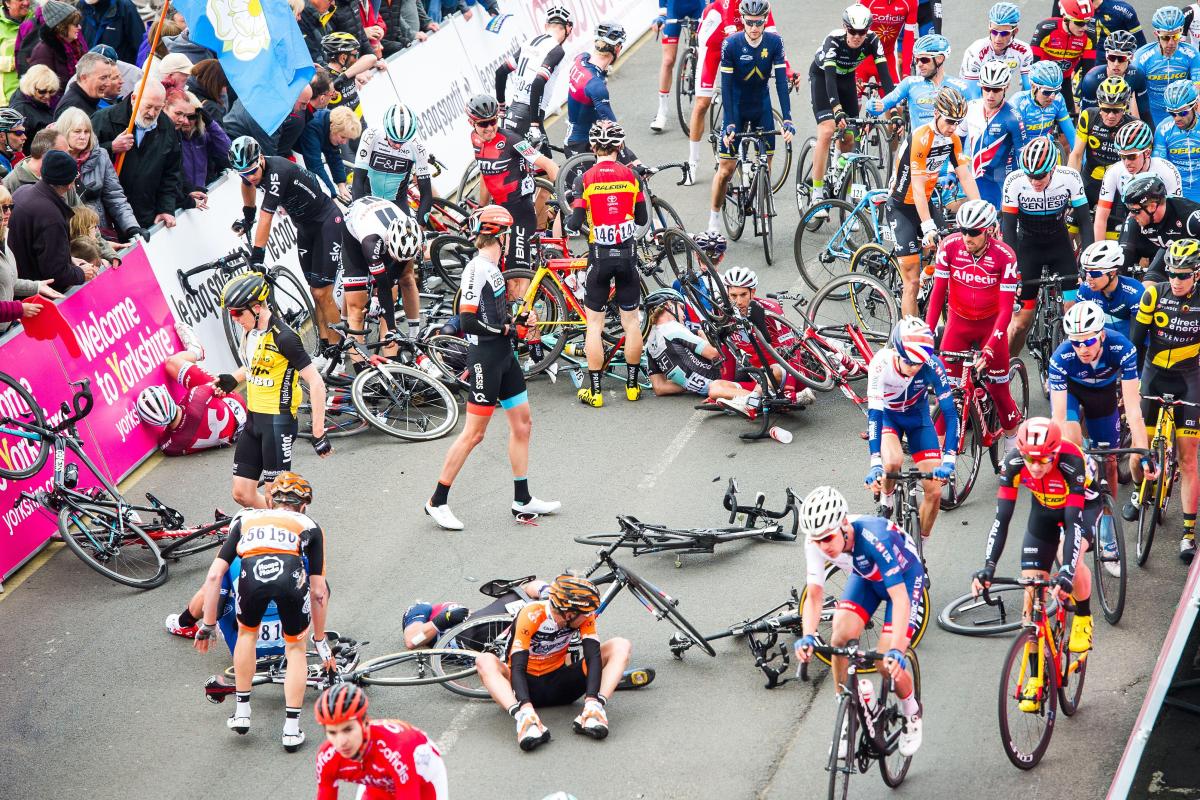 A large number of accidents

According to the Department of Transport, so far, 246 cyclists are killed or have been seriously injured in the North Yorkshire area during the last three years since the Grand Depart.

“All they do is speed and it’s not just two abreast, sometimes it’s three or four on very narrow roads.”

“It is not good for motorists following them up a hill. When you do overtake them you get a rude gesture, she said.

According to her, they do not really have enough room for the wide vehicles the local farmers use on a daily basis.

“It is called road rage. We have very wide lorries and farm vehicles and there really is not room on the roads for cyclists and these wide vehicles,” she added.

“We have had one or two very nasty accidents. Certainly, on the narrow roads they should have signs up saying ‘Cyclists welcome – but in single file only’.”