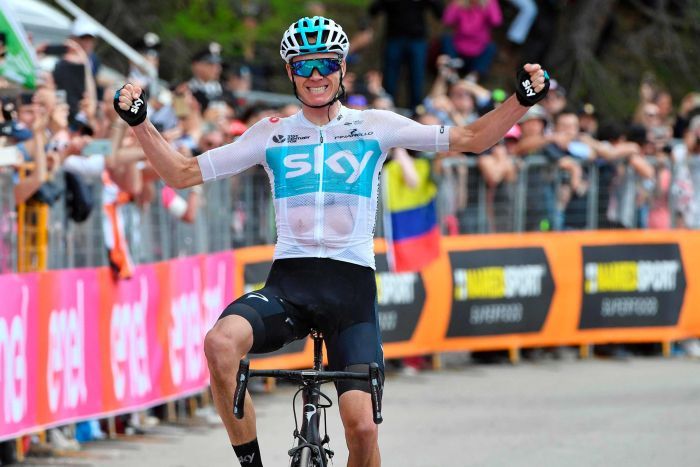 Yesterday has been one of the most extraordinary races in Giro d’Italia which saw Chris Froome grabbing a well-deserved lead after giving an amazing performance that left everyone breathless.

Four-time Tour de France champion obliterated his main rivals with a 80km escape route to steal the pink jersey with only one stage remaining.

“It was going to take something really special to get rid of Simon and to get away from Dumoulin,” Froome said.

“I wasn’t going to go from fourth to first on the last climb alone, so I had to do it from far out and Colle Delle Finestre was the perfect place to do it. The gravel road reminds me of riding in Africa and I just felt good and thought, ‘It is now or never.’” 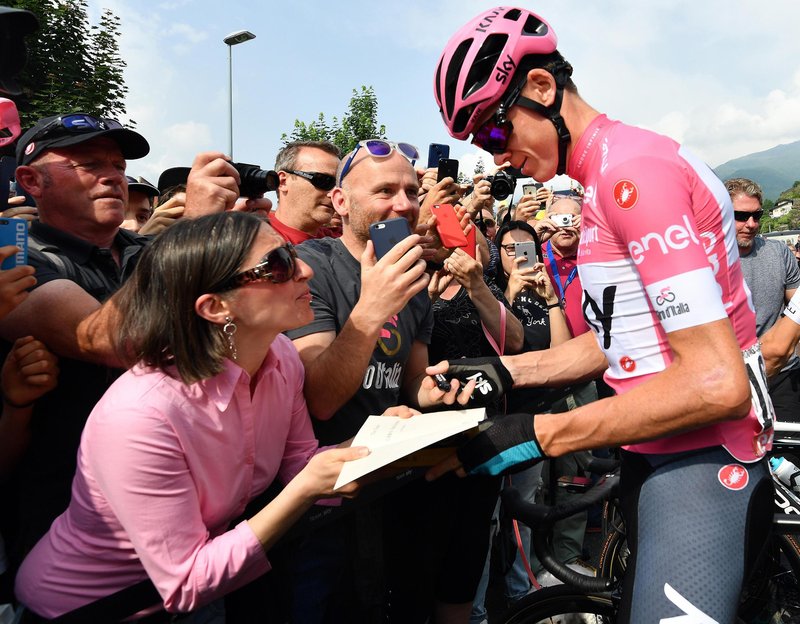 People were left in shock after witnessing one of the most impressive cycling performances in the sports’ history.

Froome defied a series of harsh climbs and hot temperatures to take massive and necessary time from Simon Yates, the previous leader.

”I know I have done nothing wrong and soon that will be clear to everyone. There will always be one comment or another. But the fans in Italy have been great, so grazie mille,” Froome added.

Now, Froome’s main goal is to become the third rider in the history to win three consecutive grand tours.