Breaking: Lance Armstrong’s ex manager gets a lifetime ban from the sport! 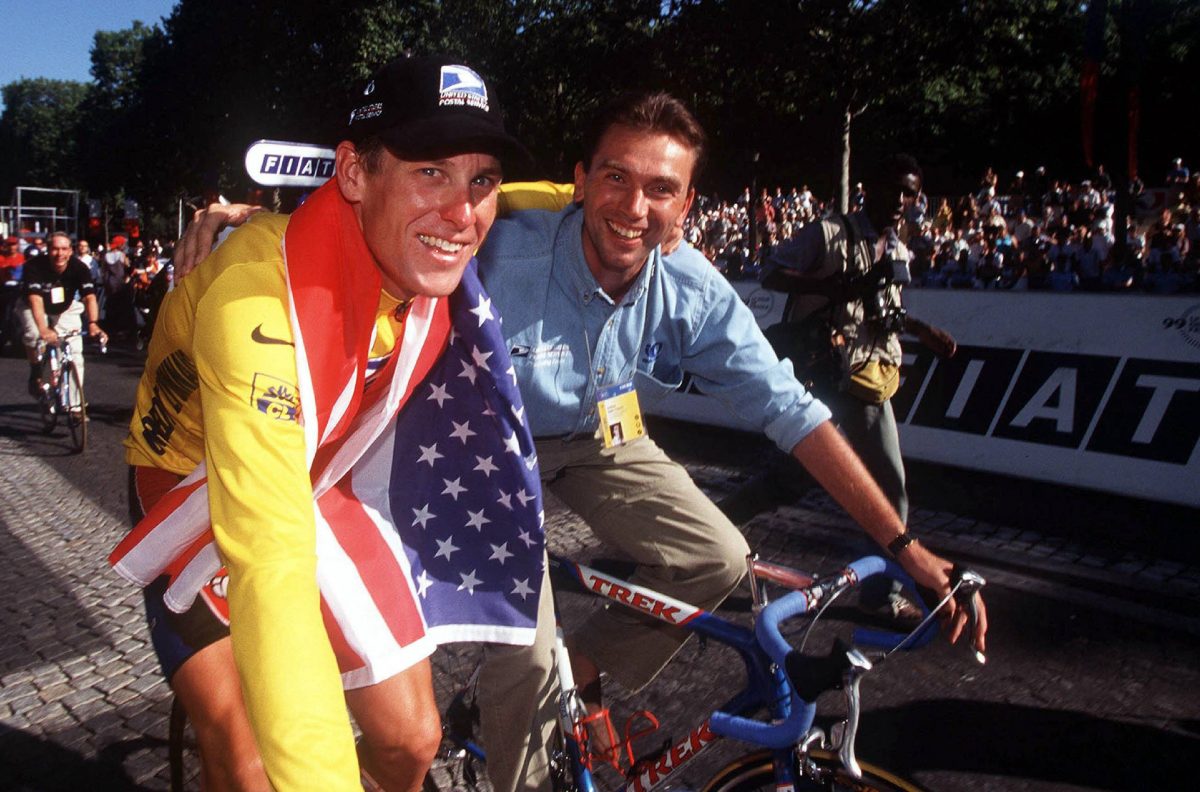 Lance Armstrong’s ex squad manager has just been handed a lifetime ban from the sport of cycling after his crucial role in the most famous doping scandal in the history that saw Armstrong stripping of all of his Tour de France titles (seven in total).

Back in 2014, Johan Bruyneel received a 10 year ban from the American Arbitration Association. However, according to a twitter post a couple of days ago, the former manager said that the sanction is now increased to a lifestime one after an appear conducted by the World Anti-Doping Agency.

In the tweet posted by Bruyneel, which is also an open letter directed to all the responsible organs, he admitted to have received an email from the Court of Arbitration for Sports in Switzerland that informed him about the new decision to extend his ban.

Glad to give my view on the 2019 @letour parcours on a new episode of The Move with @lancearmstrong and @jbhager . And I gave some brief comments about my recent lifetime ban too. Check it out on https://t.co/xY19jkAZrh https://t.co/yXoIkvMJnr

“The World Anti-Doping Agency had appealed against the original 10-year ban and instead demanded I be banned for life. Their request has been granted by CAS. And, I am now banned for life from cycling,” he said in the open letter.

“I want to stress that I acknowledge and fully accept that a lot of mistakes have been made in the past. There are a lot of things I wish I could have done differently. And there are certain actions I now deeply regret,” Bruyneel added.

“The period I lived through, both as a cyclist and as a team director, was very different than it is today.