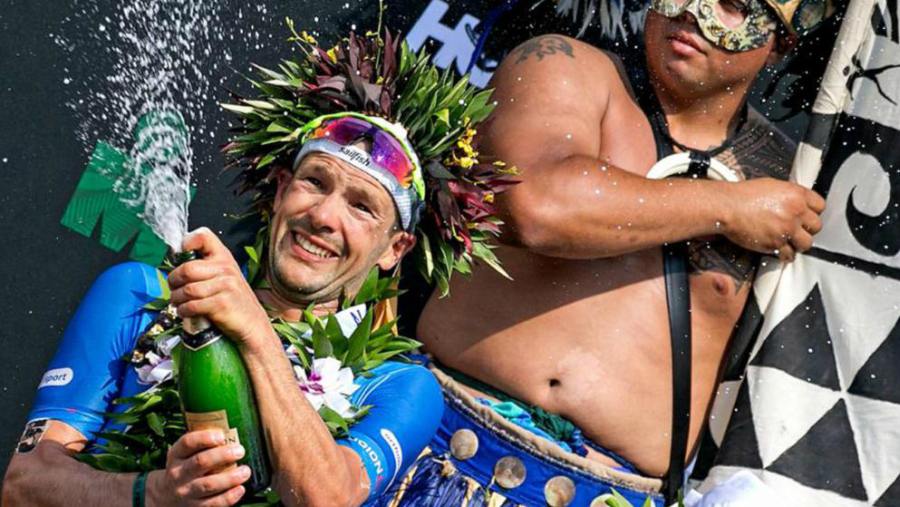 This year, once again, the Ironman World Championship showcased its true potential and magic features in making every elite triathlete put this international competition into his/her bucket list.

In both, women’s and men’s races we all witnessed some record-setting skills and victories that will forever stick to our memory.

Starting with German’s record-breaking athlete, Patrick Lange who was able to finish the 2.4 mile swim and 112 mile bike along with the 26.2 mile marathon in only eight hours, 1 minute and 40 seconds in the first day of the championship (on Saturday) and finishing with the Switzerland’s elite athlete, Daniela Ryf who completed the ultimate hat trick of all of the world champions. She captured her third victory in Hawaii finishing in only eight hours, 50 minutes and 47 seconds.

Lange didn’t only become the world champion. He also became the overall record-breaker of the previously-set record that Craig Alexander set in 201. He eventually finished the race in eight hours, 3 minutes and 56 seconds.

Lange’s this weekend’s victory is purely reflecting his hard and consecutive work considering the fact last year, he finished third in his first Ironman World Championship pro debut after strongly beating the record of the 27-year old, U.S athlete, Mark Allen, in 1989 with his 2-hour, 39-minutes and 45-second’s run.

“I’m overwhelmed and this is my life dream coming true,” Lange, 31, said. “During the swim there was a lot of fighting, but I executed the swim like I wanted to.” 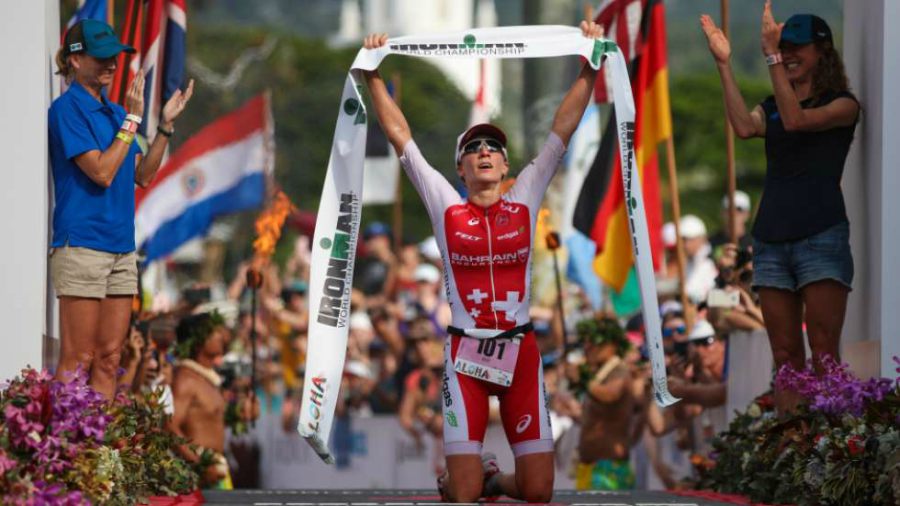 On the other hand, Ryf’s victory comes right after (a year later) she set another record in the women’s course. She crossed the final line in only eight hours, 46 minutes and 46 seconds. Faster than the time the Australian, three-time world champion, Mirinda Carfrae had.

“Today was the hottest I’ve ever felt,” said Ryf, the winner of three Ironman 70.3 titles, soon after finishing the race on Saturday. “I got off on the run in a position I was totally surprised at. It was the most I had to fight with the wind. There were certainly times today I didn’t think it was possible.”

“The whole bike was a rollercoaster of emotions,” said Ryf. “I was struggling and trying to catch up but certainly didn’t think it would take me that long. Either I was going to lose this race or put the hammer down. I just went all in.”

Author Edisa CollakuPosted on October 16, 2017October 16, 2017Categories News & Stories, TriathlonTags Hawaii ironman 2017, Ironman 2017 Hawaii, Ironman Hawaii news, Ironman Kona Hawaii, Itu Ironman World Championship, Kona Hawaii Ironman 2017
Would you like to write with us? got some interesting stories and experiences you would like to share? please email them to [email protected]