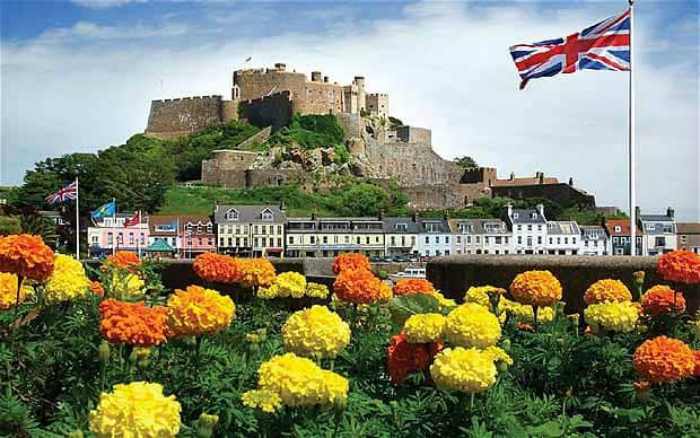 It seems the organizers of the new Super League Triathlon have already decided which will be the next location to host the event which had its deputation in Australia back in March, 2017.

Jersey is officially the second selected location to host this the Super League Triathlon event where more than 50 of the world’s best triathletes, including 25 Olympians from different nations, are expected to become part of the competition.

Some of the men triathletes expected to participate on the event are the Brownlee brothers. Also, Richard Murray from South Africa, who is the one who took the first victory. The list continues with Spain’s Mario Mola Diaz and Javier Gomez Noya.  More than 20 other leading triathletes coming from all around the world are also part of the participation list.

The Channel Islands will host the Super League Triathlon event on 23 and 24 September later this year.

The Super League triathlon co-founder, Mr. Michael Dhulst, when talking about the big price in an interview, said: “With $130,000 in prize money on offer at Super League Jersey, its high-stakes, high-octane racing with huge consequences for any mistakes. This is a sensational race course and an incredible location for spectators.”

The first day’s race is a Triple Mix competition. It contains three stages with alternating sequences and a ten-minute break in between each part. The first stage includes a swim-bike-run route, the second one is a run-bike-swim, and the third one is a bike-swim- run.

The winner of the first Triple Mix Saturday’s race is the triathlete with the lowest time across the three stages.

The Sunday’s Eliminator race contains three parts as well. Each one of them has a swim-bike-run format with a ten-minute break in between.