Javier Otxoa dead at the age of 43 after long, consuming illness 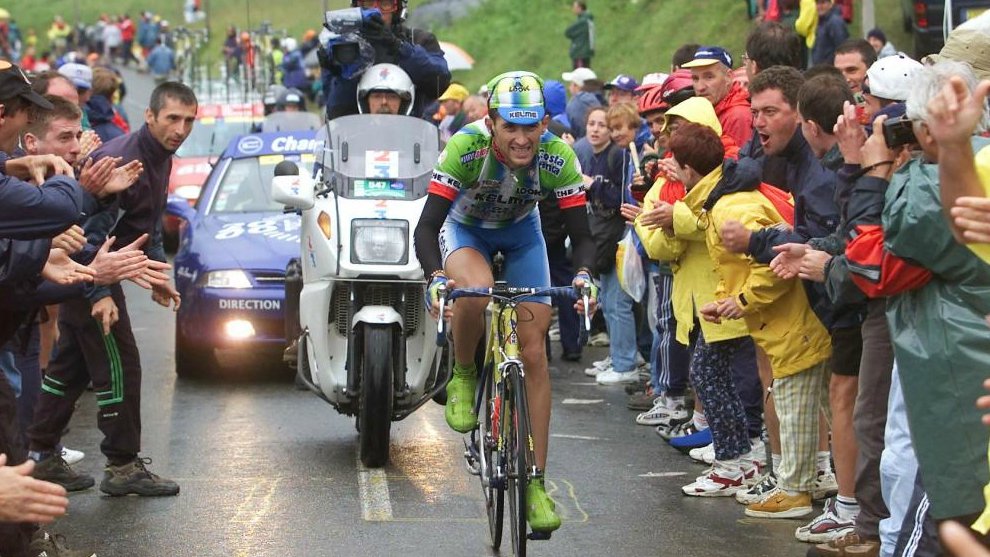 Breaking: Javier Otxoa, Spanish rider who won on Hautacam and also triumphed in Paralympics, has just passed away after a long-time, consuming illness.

Spanish rider has put the world of Spanish cycling in deep mourning ahead of the third most important grand Tour, Vuelta a Espana.

Fans know Otxoa mostly for having soloed to victory on one of the toughest mountain stages of the 2000 Tour. He was able to grab the victory despite the difficult and challenging weather conditions.

Sadly, only a couple of months later on 2001, Otxoa along with his twin brother, also a rider, were hit by a passing vehicle while training in southern Spain.

The accident left his brother dead while Javier fell in a deep coma. He ended up with four damaged vertebrae, and also a crushed lung.

Fortunately, even though doctors wanted to disconnect Javier’s life support machine, his parents did not allow it. The decision they took not to disconnect it, made Javier to live for another 17 years. He finally woke up after more than 2 months. Sadly, the accident had left him with major brain damage.

After a long time where he had to lear again how to read, write, perform simple daily tasks and walk, Javier was finally able to return to cycling. He raced in paracyling and won two gold and two silvers between 2004 and 2008 in Paralympics.

A minute’s silence was today held in Otxoa’s memory ahead of stage 1 of this season’s Vuelta.