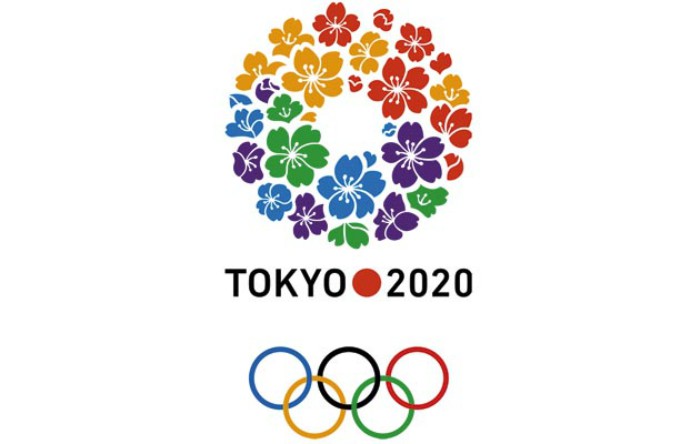 According to an official statement ITU made public a day ago, Mixed Relays will officially be part of the Tokyo 2020 Olympic Games program. According to the International Olympic committee, Mixed Relays were able to join the Olympics along with some other new selections that include:

Mixed Relays is one of the most exiting triathlon events today. It contains teams that include two women and two men who will compete in a short-route triathlon. The race includes a 300 m swim and a 8 km ride. It is concluded with a 2 km run before they tag off their teammate to take over the race. Since it has a fast and intensive format, this type of triathlon event is a lot of fun to watch, both live and on television.

Marisol Casado, the President of ITU and IOC Member, said to be delighted with this news. Especially since they have been pushing the Mixed Relays to be in the Olympics’ program for a long time. “But most important, is an event that demonstrates that women and men can compete together but both are equally important to the success of the team.”- said Marisol.

Author Edisa CollakuPosted on June 9, 2017June 9, 2017Categories News & Stories, TriathlonTags Mixed Relays, Mixed Relays in Olympics, Tokyo Olympics Mixed Relays, triathlon latest news, Triathlon news
Would you like to write with us? got some interesting stories and experiences you would like to share? please email them to [email protected]