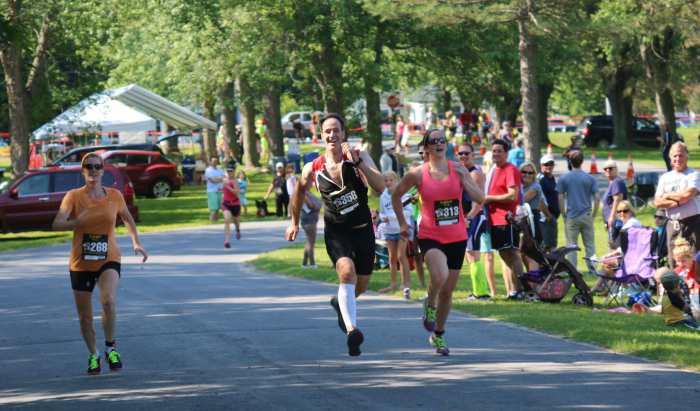 Originally, the event was scheduled to happen on 8th of July. Henderson Harbor Boat Launch, Benefits of the Children’s Home of Jefferson County and Credo Community Center, was the place to host the competition, just like every other year.

According to an official statement, triathlon organizers have admitted that the high water levels of the lake have made the Henderson Harbor Boat Launch unusable for the triathlon performances and purposes. Especially since currently, the water covers most of the Henderson Harbor Boat Launch area. The conditions are just unacceptable… Unfortunately, covered by water are also the riding and running areas. Their entry and exit areas are fully covered with water as well.

The final decision came after calculating the risk and thinking about the safety of not only race participants, but also spectators and volunteers.

Everyone who has already registered for the event will be refunded very soon.