Getting to know all about long-distance triathlon called IRONMAN 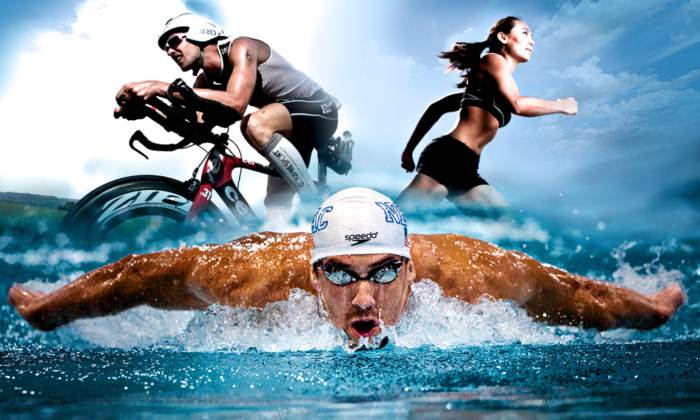 An Ironman is one of the most popular and important series of long-distance triathlon races.The World Triathlon Corporation, WTC, is the responsible institution to organize and manage the Ironman events.

Initially, the idea for creating the Ironman competition started as a challenge between a Navy SEALs group of people who argued about swimming and running as the most physically challenging and demanding sport.

This is the reason why Ironman is considered to be the most challenging and tough sporting event one can do. Especially considering the fact most of Ironman races should finish in a certain given time. They usually have to end in less than 17 hours. Every Ironman race typically stars early in the morning (around 7am).

If you are able to complete the whole race in less than the given time, then you are considered to be an Ironman. This grade indicates a higher level than a normal triathlete.

There exist other races organized to include the same distances and segments of a normal and typical Ironman race.  However, World triathlon Corporation isn’t the one who owns, produces, or even licenses these events.

Every time you hear the name “Ironman Triathlon”, you should know this name, in most cases, is directly associated with the original Ironman Triathlon race. This race is now known as the Ironman World Championship which takes place annually since 1978. This was the year when Californian professional triathletes Judy and John Collins decided to organize the first endurance triathlon competition in Hawaii.

The championship if the final step after the Ironman series of qualifying events.

While the Hawaii Ironman race is the father of them all, the truth is, every Ironman qualifying series (which consists of 28 events), has the same weight towards the final goal which is the Ford Ironman World Championship, that takes place every October in Kona, Hawaii. Five from the 28 events these series have, are Ironman 70.3 races.

70.3 races are ideal for triathletes who want to challenge themselves through an Ironman completion. If they are not sure whether their physical state can handle it, then they should consider doing the Ironman 70.3 series as a great, less intense and demanding Ironman that has the power to prepare them for the main event.  Did you know the Ironman 70.3 series is statistically the fastest growing triathlon series in the world?

What comes after Ironman?